How to Get Your $25 From Apple's 'Batterygate' Settlement

The class action lawsuit was sparked when Apple admitted in Dec. 2017 it had been slowing down the speeds of older iPhone models —without notifying customers— to offset errors caused by the aging batteries. 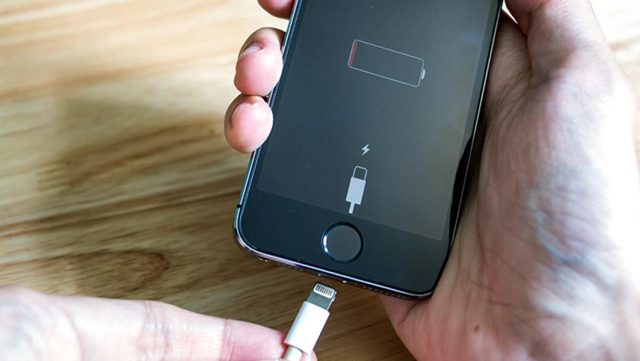 Did your iPhone get ensnared in “Batterygate?” Well, you can now submit a claim to receive $25 from Apple.

The settlement for the $310 million plus class-action lawsuit is gearing up to distribute the payments to affected iPhone owners in the US. Eligible customers can visit the official settlement website to file their claims.

The settlement will compensate owners $25 per device. The deadline to file a claim is Oct. 6. The US District Court Northern District of California will then hold a final hearing on Dec. 4 on whether to approve the settlement. If there is no appeal, the settlement rewards should be processed promptly.

The class action lawsuit was sparked when Apple admitted in Dec. 2017 it had been slowing down the speeds of older iPhone models without notifying customers. Apple said it had been throttling down the CPUs to offset errors caused by the aging batteries inside. However, the class-action lawsuit demanded the company pay up, claiming it had misled consumers by keeping the practice secret.

The settlement is not an admission of wrongdoing from Apple. Nevertheless, the settlement could reach up to $500 million, depending on how many claims are filed. “If the total value of approved claims submitted exceeds the $500 million ceiling, the value of each approved claim (per eligible device) will be reduced on a pro rata basis,” the website says.

The settlement’s third-party administrator Angeion Group appears to have already been notifying iPhone owners about the compensation. Apple Support on Twitter has also confirmed the settlement’s website authenticity.

To submit a claim on the website, you’ll need the iPhone’s serial number. If you don’t, you’ll have to submit your Apple ID, full name and address. Customers can also request to exclude themselves from the settlement if they wish to pursue their own lawsuit against Apple.