Twitter used to be simple; 140 characters of text for your most pithy (or inane) commentary. Now it’s like Facebook-lite, with support for emoji, photos, videos, polls, and animated GIFs. And it has the cache and/or infamy that comes with being the platform of choice for so many political celebrities and celebrity politicians. Are you among its 186 million daily active users?

Twitter isn’t a place where you go to play nice, or even play by the rules (what few there are). But there are a few to consider if you want to avoid being placed on everyone’s block list. Otherwise, prepare to become the biggest tweetin’ twit around.

Is someone criticizing your favorite celebrity or Twitter personality but not adding their full name or Twitter handle to their tweets? Alert the Twitter user in question by snitch tagging them into your reply. Surely, they want to know what the dregs of their internet have to say about their new book, movie, article, or other endeavor.

Did you just read a truly devastating or mind-blowing article? Screenshot the most interesting part and post it to your Twitter feed with a comment like “read this. now.” or “whoa, if true.” But make sure not to mention where you saw it or include a link back to the original story because who needs context? The journalist who wrote it will be thankful for any Twitter crumb you can throw their way. The same goes with photos. Find an amazing shot? Post it up with a heart-eyes emoji and go on your merry way. Photojournalists are cool with it.

Similarly, if you come across a hilarious or inventive video, don’t take the time to track down the original creator and tag them. Re-tweeting a meme account with a quick “WHO DID THIS?!” and multiple laugh-cry emoji should suffice.

Originally, people had to be following each other in order to exchange direct messages, but that changed in 2015, when Twitter gave people the option to open their DMs to anyone. Be sure to take advantage of that and send overly familiar missives to celebrities and other Twitter personalities. Don’t hold back; your DMs will probably stay private and be deleted eventually. Women especially love it if you DM them with creepy comments about their appearance.

Are you a doctor, lawyer, or an expert in field that is currently dominating the headlines? No? Well, no worries. Be sure to add your two cents to the public debate no matter your level of expertise. This is your time to shine, @turdmuffin29. That ER nurse definitely wants to hear about how masks are making COVID-19 worse.

Whenever you get close to a nice round number of followers, immediately start tweeting about it and pleading with those who already follow you to hype your feed to friends via retweets. It’s only pathetic if you’re capable of feeling shame.

Seriously, why would you want to tell anyone what you do or care about, or show them what you look like, or provide a convenient link back to even more information about you? Let people wonder, and maybe that mystery will be all the incentive they need to sign on as a tried and true follower. Oh, and c’mon, don’t use a picture of yourself in your own profile. That’s like cheating.

You’ve probably heard that using ALL CAPS type on the internet is the equivalent of shouting. That’s very true, and there’s no better place to shout than on Twitter. If it’s good enough for future-president Kanye, it’s got to work.

You’re easily as interesting as director Kevin “Clerks” Smith, right? So why not use Twitter as your soapbox for 10 or 20 posts per hour? Go ahead, your narcissism will hardly be noticed. Quantity always trumps quality. This can, and should, include just about anything regarding your politics, eating habits, or adventures in the bathroom. Also, consider using Twitter for therapy when your marriage falls apart or your kids get arrested. If you later regret making it public…that’s sad, but at least you have it off your chest.

Ever felt the need to live-tweet about something you’re watching? It could be the biggest game of the year, the Oscars, or the season finale to everyone’s favorite show. If so, post every reaction you have, in detail, and never use the term “SPOILER.” Those on the other coast will appreciate the preview. No one really likes surprises.

If you’ve got lots to say at 3 a.m., tweet it loud and proud, you twit. Not only will the vast majority of your potential readers miss it, but the followers who do care enough about your posts to get them as notification alerts on their smartphone will get a lovely wake-up call.

In ye olden days of a couple years ago, you could post once on Twitter and have it broadcast out to multiple social networks, especially Facebook. Facebook killed that function, but you can still just post once and spam all your social media. Just pay to use a third-party tool like Buffer, Sprout Social, or Hootsuite.  You can also use IFTTT to link posts from other select services, like Instagram, so your Insta pics show up like native tweeted photos.

Your friends and followers on all the services won’t mind, because they’re either so devoted to your cleverness they want to read it twice, or they’re too stupid to figure it out. 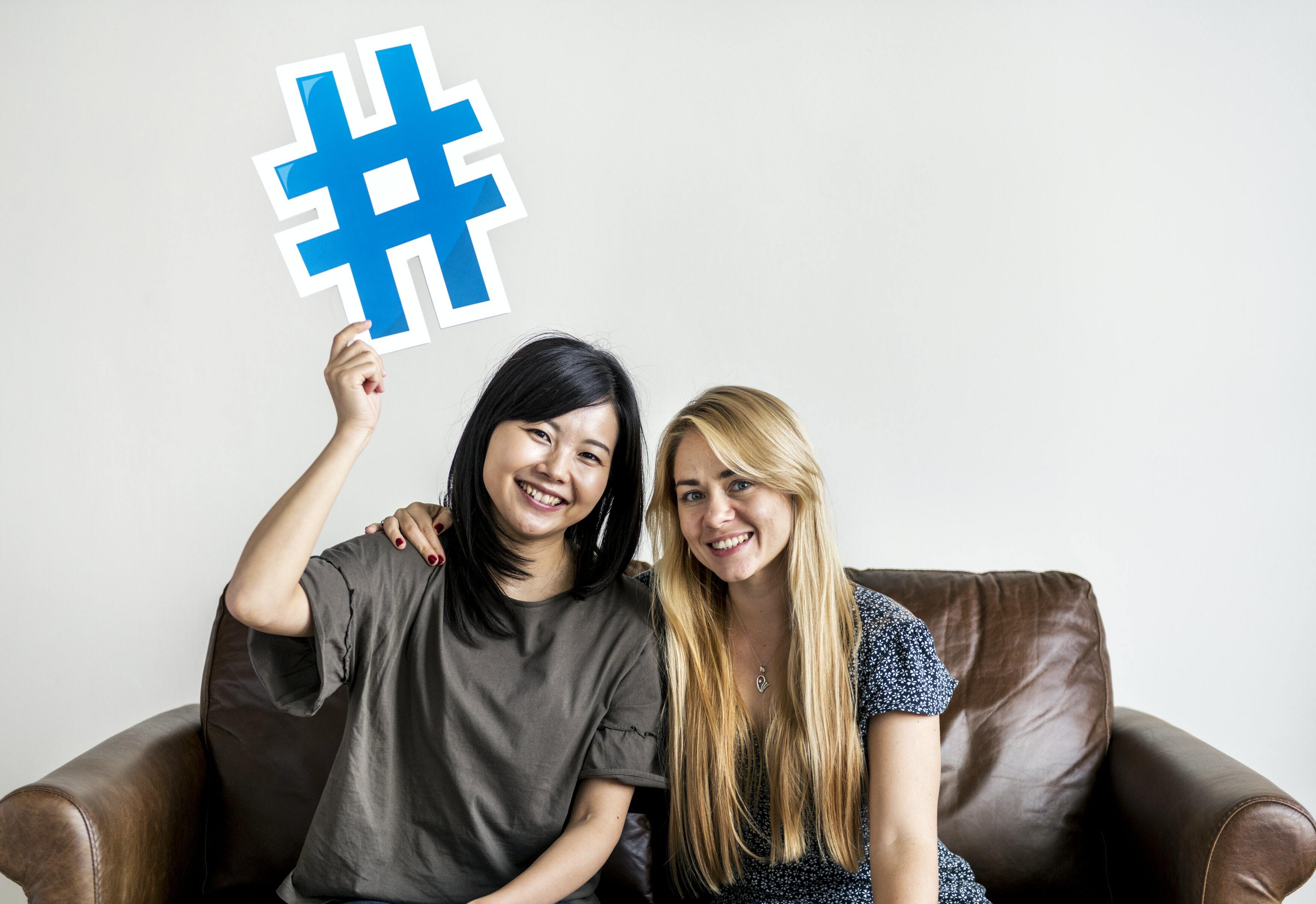 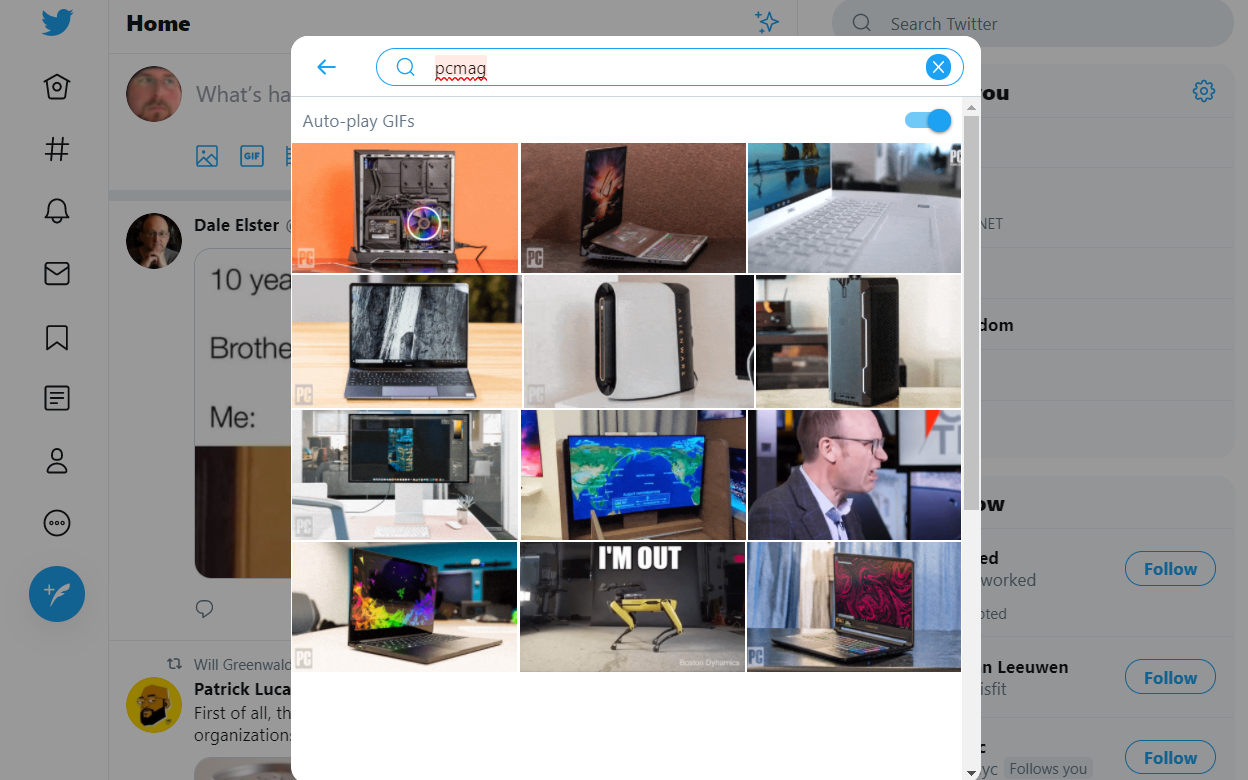 Twitter Business’s research, a tweet with an animated GIF gets 55 percent more response. Yet only 2 percent of tweets actually have a GIF. The answer is simple: 100 percent GIFs right now in your stream. Just click the little GIF icon when you’re ready to tweet, and do a search for the right

Whenever you decide you will no longer follow someone, be sure to tell everyone why. “I’m no longer going to follow @egriffith, that guy is a blowhard and tweets too much/little,” is no more rude than going up to the host of a party and saying, “You suck. I’m outta here.” The bigger the name, the more they should hear it, because famous people don’t have feelings like real people.