How Fast is SpaceX's Satellite Internet? Beta Tests Show it Hitting Up to 60 Mbps

Users on Reddit have been crawling Ookla’s Speedtest website and spotted at least 13 tests registered to Starlink, which show it providing speeds from 11 Mbps to 60 Mbps. 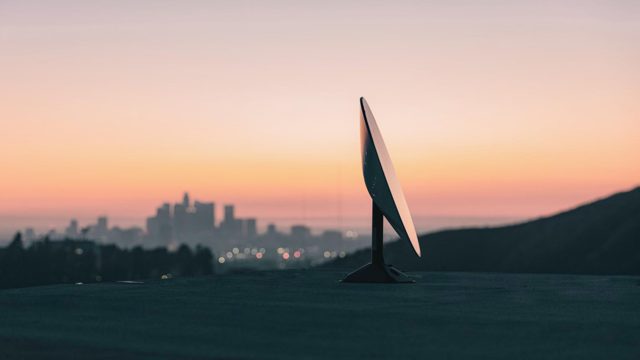 As SpaceX prepares to launch Starlink, a big question facing the upcoming satellite internet service is how fast it’ll operate in the real world.

As Ars Technica points out, users on Reddit have been crawling Ookla’s website and spotted about a dozen speed tests registered to Starlink. The tests, which were mostly conducted earlier this month, show the satellite internet network was able to deliver download speeds of 42.8 Mbps when averaged together.

The upload speeds, on the other hand, ranged from 4.5 Mbps to 17.7 Mbps. Nearly all the tests were done in Los Angeles, California, save for three, which occurred in Seattle, Washington. As for latency, the tests ranged from 20 milliseconds all the way up to 94 ms. 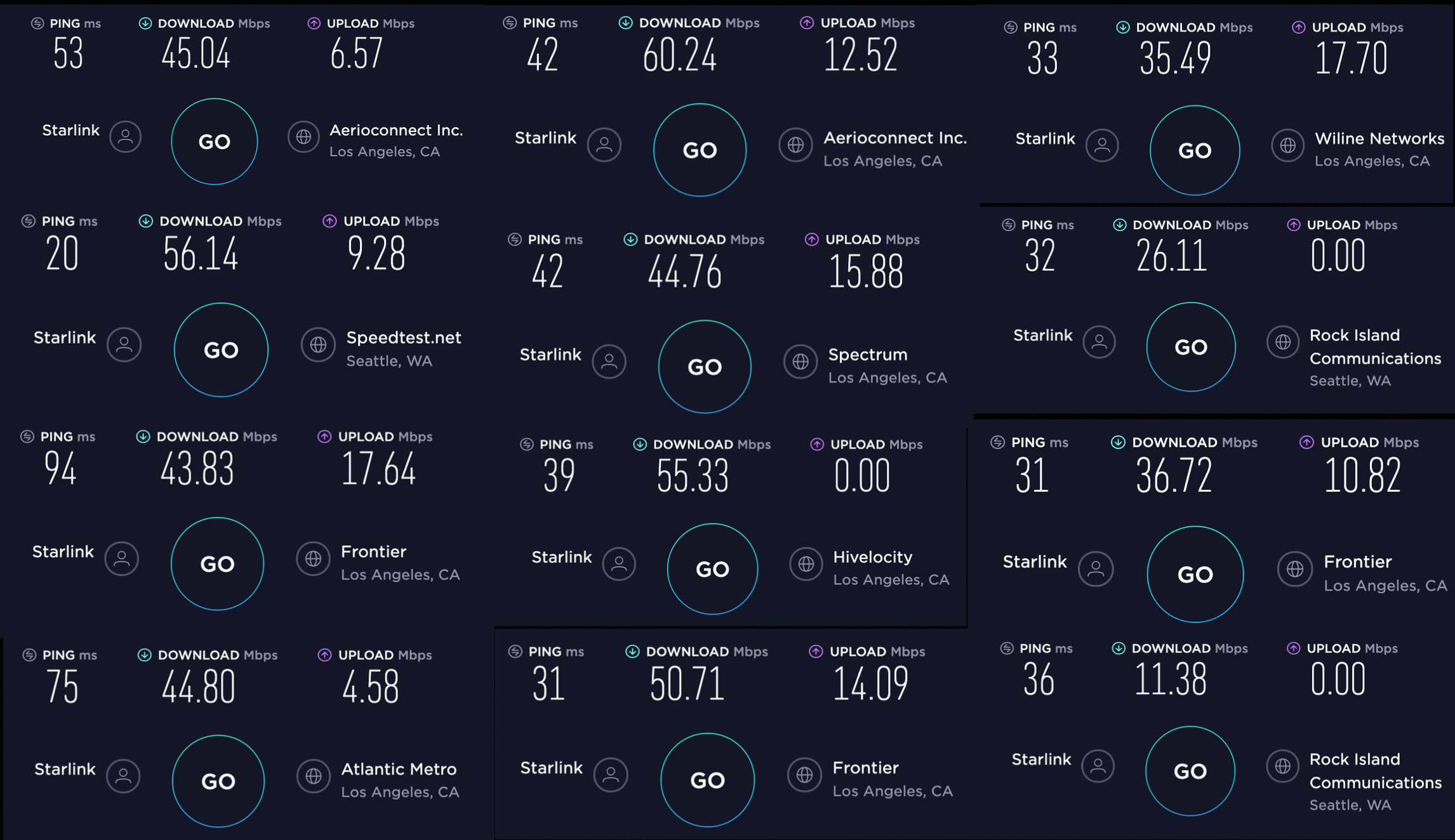 forum on Reddit are pointing out even a 15 Mbps download speed would be a significant improvement over the broadband they currently use. In the US, rural areas in particular have slow internet speeds, reaching 7 Mbps or far lower.

It’s also important to note Starlink’s satellite network remains under construction, so the speeds and latency will likely improve over time.

As for whether the speed tests are real, Ookla told PCMag: “These tests do appear to be legitimate. In general, the information about a connection that is visible to a user during a test is rigorously vetted by our QA (quality assurance) team.”

Currently, SpaceX has launched about 600 satellites in orbit to power Starlink. But the goal is to eventually launch thousands more to provide global broadband coverage. The company plans on kicking off a public beta test for interested users in the coming weeks before embarking on an official launch later this year.

To learn more about the beta tests, you can go to Starlink.com to sign up for the email newsletter. However, the public beta is likely going to only occur in the Washington state area.

Starlink is slated to first launch in the northern US and lower Canada before a global roll out in 2021.