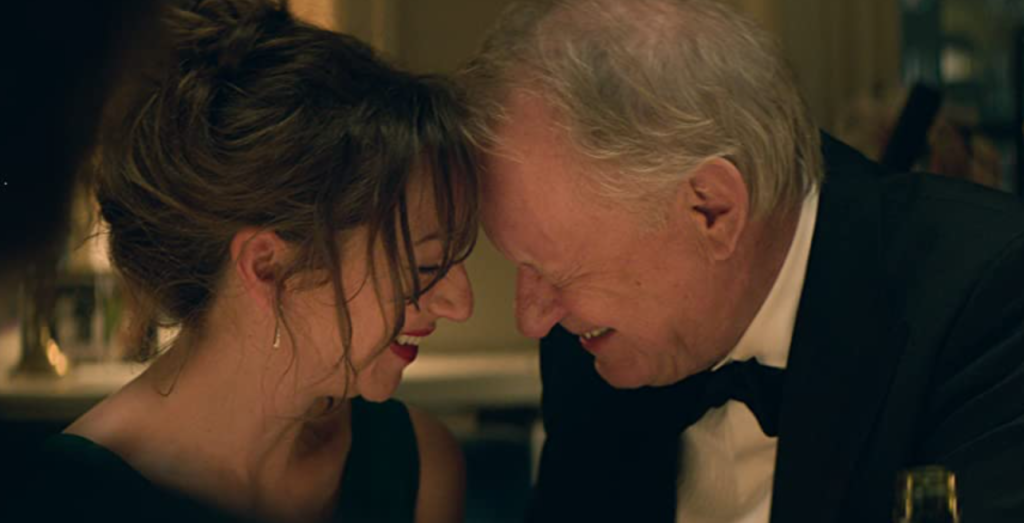 “Hope” is eyeing a trip to the Oscars. Norway has selected Maria Sødahl’s drama as its submission to the Best International Film category at the 2021 Academy Awards. The Norwegian Film Institute announced the news.

Written by Sødahl, “Hope” tells the story of Anja (Andrea Bræin Hovig), a 43-year-old woman who has three months left to live. She lives with her partner “in a large family of biological children and stepchildren. For years, the couple has grown independent of each other. When Anja gets a terminal brain cancer diagnosis the day before Christmas, the couple is thrown into a crash course in mutual trust. By getting to know each other anew, they unconsciously become the principal characters in their own love story,” the film’s synopsis details.

Norway’s Oscar Committee described the film, which recently received two European Film Awards nominations, as a “rarely intimate and original story about a family going through an all-encompassing crisis. In the shadow of sudden and serious illness, the film pays homage to life and love in the encounter with the worst imaginable, all based on the filmmaker’s personal experiences,” they stated. “Approaching the very innermost and complex with such a fine-tuned use of cinematic and emotional means is therefore an achievement. Screenwriter and director Maria Sødahl balances the ensemble both in front and behind the camera with impressive security. Not least, Andrea Bræin Hovig’s unsentimental interpretation of the main role, in beautiful and close interaction with Stellan Skarsgård as an introverted husband, helps to create a rare universal and strong portrait of a fragile love affair. This makes ‘Hope’ a touching and wise film which, above all, emphasizes hope and the will to live as indisputable factors when darkness envelops the belief in a future.”

“Hope” made its world premiere at the Toronto International Film Festival this September.

Other titles submitted for Best International Film category include Naomi Kawase’s “True Mothers,” the story of two mothers on a collision course, and Amanda Kernell’s “Charter,” a drama about a woman who takes desperate measures to reunite with her two children after being separated from them for months. Japan submitted the former and Sweden the latter.

Oscar nominations will be announced March 15, and the ceremony is slated to take place April 25.