HDMI vs. DisplayPort: Which Should I Use for My PC Monitor?

Which monitor is right for your computer? There are many factors to consider before making a purchase, but a big one is port availability. Different ports have different capabilities and compatibilities, so take a look at the back of your PC to see what you’re working with.

If you’re looking to plug a new monitor into your gaming computer, you’ll probably notice two ports that look remarkably similar. There will be HDMI and DisplayPort ports to choose from, but what’s the difference between the two, and does it really matter which one you use? 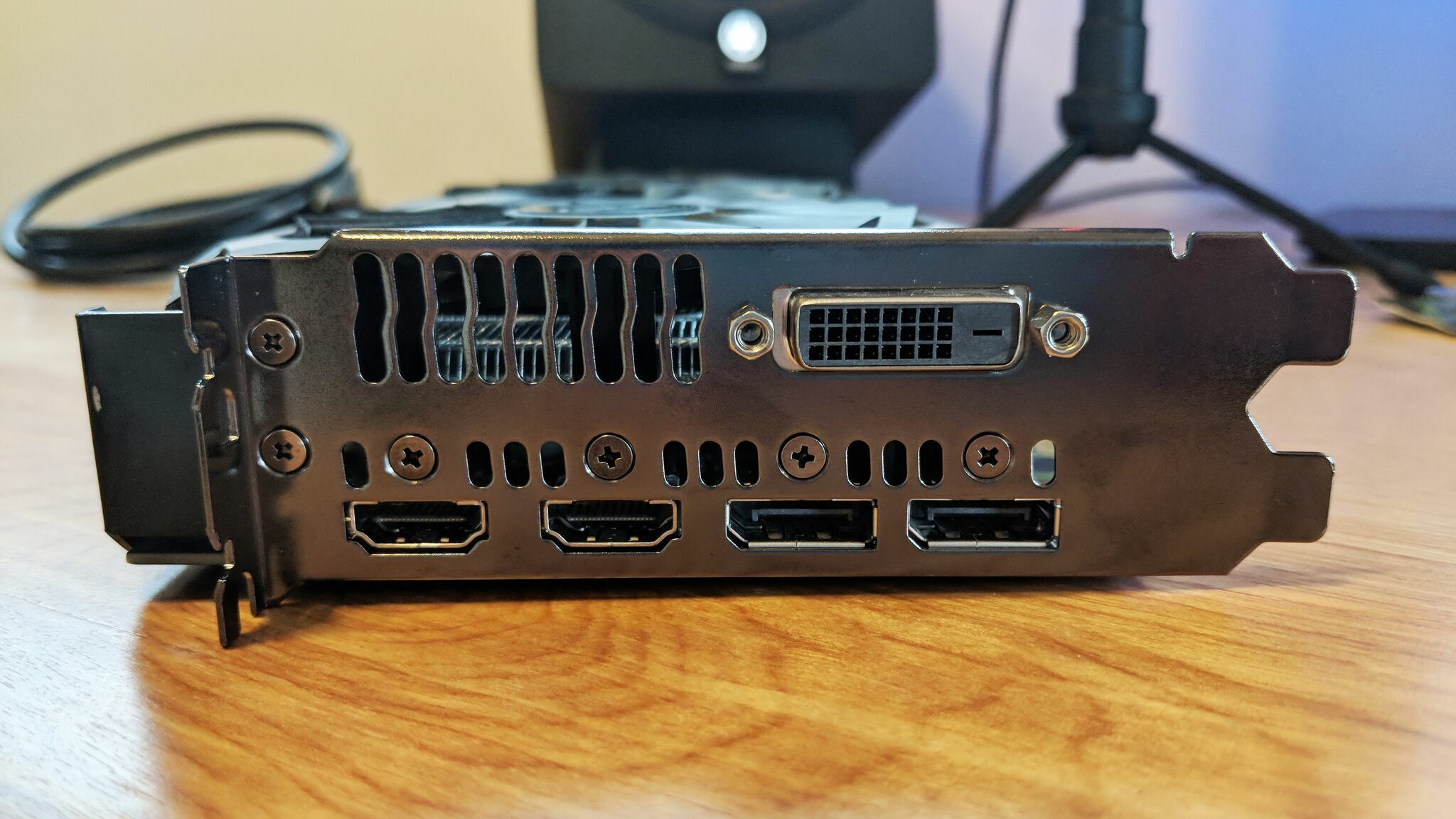 photo editing, or just looking to hook your Mac up to something that works.

Even if your monitor supports both connections, it may only support certain versions of each, which determines what resolution, refresh rate, and other features it can handle. Here’s what you need to know.

Let’s start by talking about HDMI, the standard with which you’re probably most familiar. HDMI is most commonly used on TVs, sending high-definition video and audio signals over one cable for an easy, clean setup. There have been multiple versions of HDMI, each improving on the last. On modern monitors, you’ll find any combination of the following ports:

These are somewhat simplified explanations of each HDMI version, as there are other feature improvements in each standard, but they’re the things most PC users will care about. 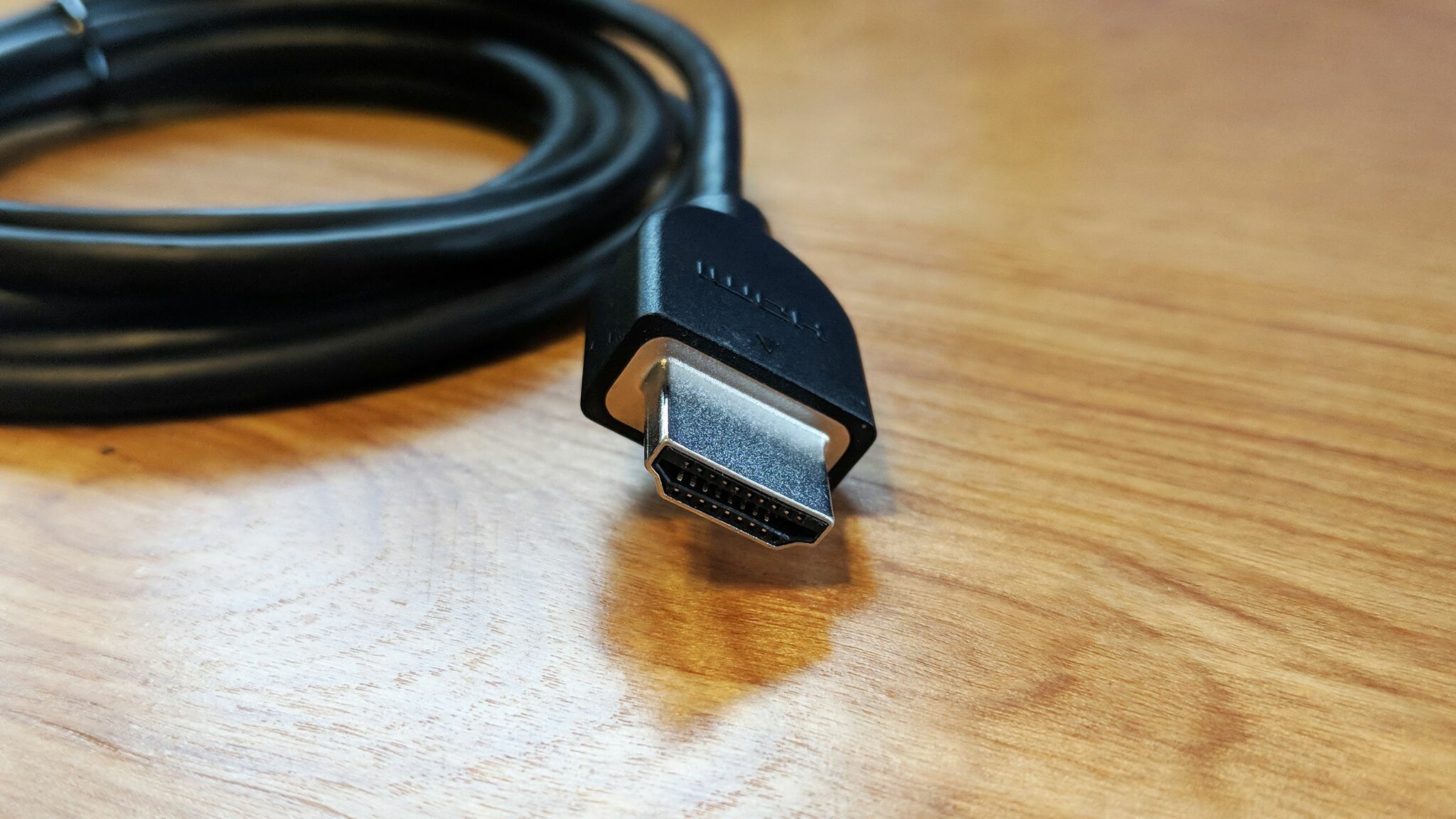 capable of the correct bandwidth. For example, if you’re running 4K at 60Hz with HDR, you’ll want a cable labeled Premium High Speed or 18Gbps (or better). For 8K at high refresh rates, you may need even more bandwidth, so check the description and reviews of any cable you plan to buy.

Lower-spec cables may still work under certain circumstances, but can be finicky, adding “snow” to the image or not routing your surround sound audio properly. If you ever experience issues, check the cable—you may find it isn’t up to snuff.

In addition to the above, all modern HDMI ports should support AMD’s FreeSync technology, which eliminates screen tearing in games by matching the monitor’s refresh rate to your video card’s output framerate (with newer HDMI versions supporting FreeSync at higher refresh rates). Nvidia’s similar G-Sync technology, however, does not always work over HDMI—on many monitors, it’s DisplayPort-only.

DisplayPort looks similar to HDMI but is a connector more common on PCs than TVs. It still allows for high-definition video and (in many cases) audio, but its standards are a bit different. On modern monitors, you’ll likely find any of the following:

When shopping for a DisplayPort cable, I recommend picking one from DisplayPort’s certified cables list to ensure it performs as advertised. 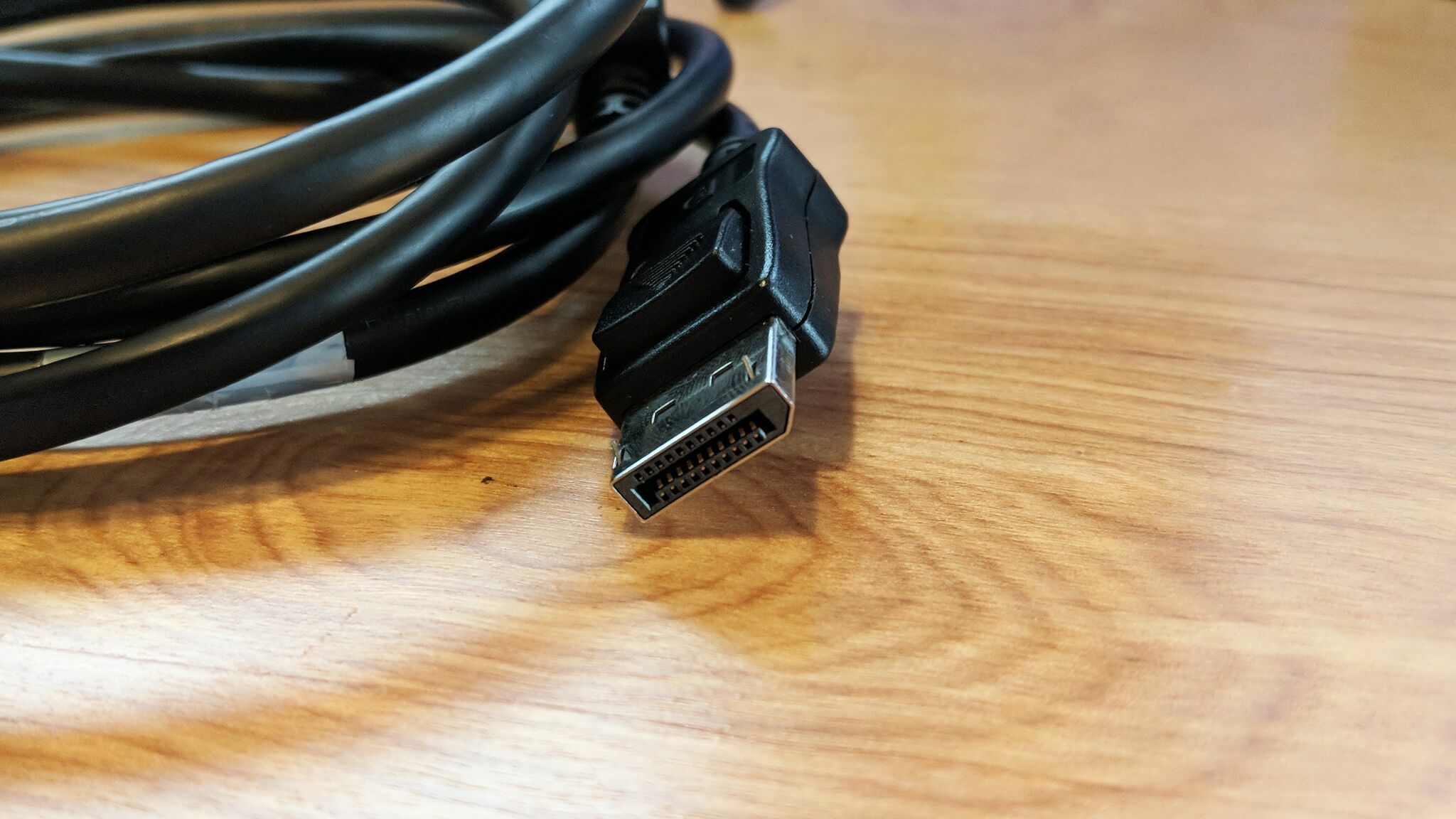 which brand of card you use (as long as your monitor supports the technology, of course).

You can also drive multiple monitors from one DisplayPort connection, rather than having to use multiple ports, which is handy. Laptops can even send DisplayPort signals through a USB-C port. Many DisplayPort cables also have clips to keep them securely in your monitor, which is both a pro and a con because they can sometimes be tough to get out!

And there’s the final rub: which port you choose depends on both your monitor’s capabilities and your video card’s. If you’re looking to use the features of HDMI 2.1, for example, you need a monitor with an HDMI 2.1 port and a video card with an HDMI 2.1 port—if one of them is running HDMI 2.0, you won’t be able to take advantage of those newer features. So check every link in the chain before you buy a cable, so you can pick the best combination for optimal performance.