“Hanna” Renewed for Season 3 by Amazon 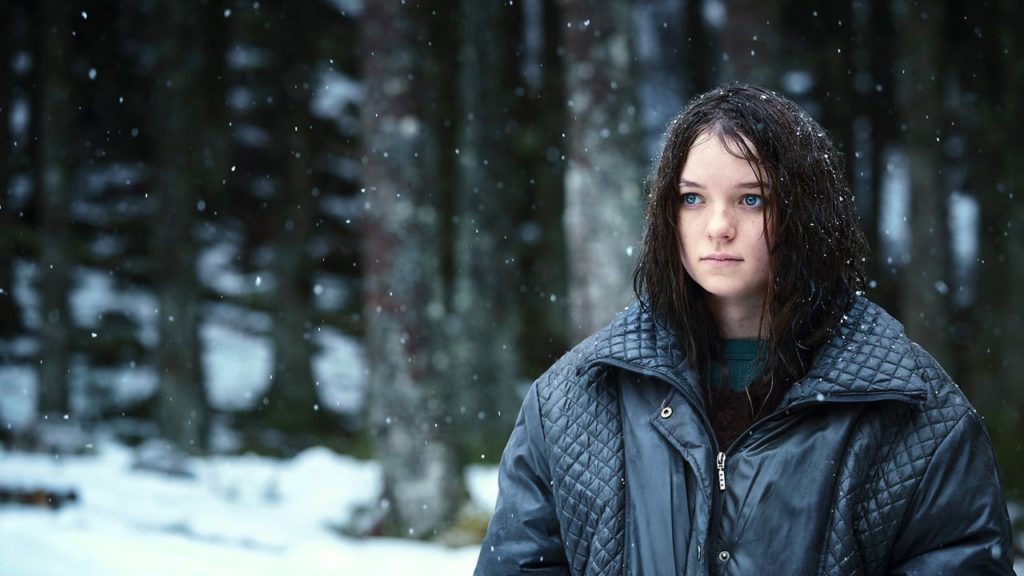 “Hanna” Renewed for Season 3 by Amazon

“Hanna” has been renewed for a third season less than two weeks after the launch of Season 2. Amazon wasted no time in picking up the assassin thriller. “Like other streaming platforms, Amazon doesn’t release viewing data for its series, but the company says the show has performed strongly across the world in its first week,” The Hollywood Reporter details.

Based on the 2011 Saoirse Ronan-starrer of the same name, the TV version of “Hanna” sees Esmé Creed-Miles (“Dark River”) taking on the titular role. Raised by her father (Joel Kinnaman, “Altered Carbon”) in total seclusion in the remote woods of Europe, 15-year-old Hanna’s life changes overnight when she’s separated from her father. She embarks on an action-packed mission to find him and evade a rogue CIA operative intent on tracking them both down (Mireille Enos, “The Catch”).

“I’m absolutely thrilled to be able to give ‘Hanna’ a third season,” said writer and executive producer David Farr. “When we set out on this journey, I had in my mind a drama that would excavate Hanna’s past, challenge her in entirely new ways, and answer the question: can she ever belong? I am truly grateful to Amazon and NBCU that we are able to continue that vision. I am also deeply indebted to Esmé Creed-Miles and to Mireille Enos for their continuing commitment and enormous talent as we take Hanna and Marissa into new and unexplored terrain. It’s going to be an exciting third act.”