Next week, Google’s Stadia cloud gaming service will roll out an exclusive feature: the ability to share and jump into a saved game state via a URL link.

The feature, dubbed State Share, arrives on Jan. 20 alongside the launch of Hitman 3 and will be available as part of the Hitman World of Assassination trilogy.

The feature will let you share your current state in the game—including the stage, character location, item configuration, and difficulty—with other players on the Stadia service simply by generating and then passing them a URL link. 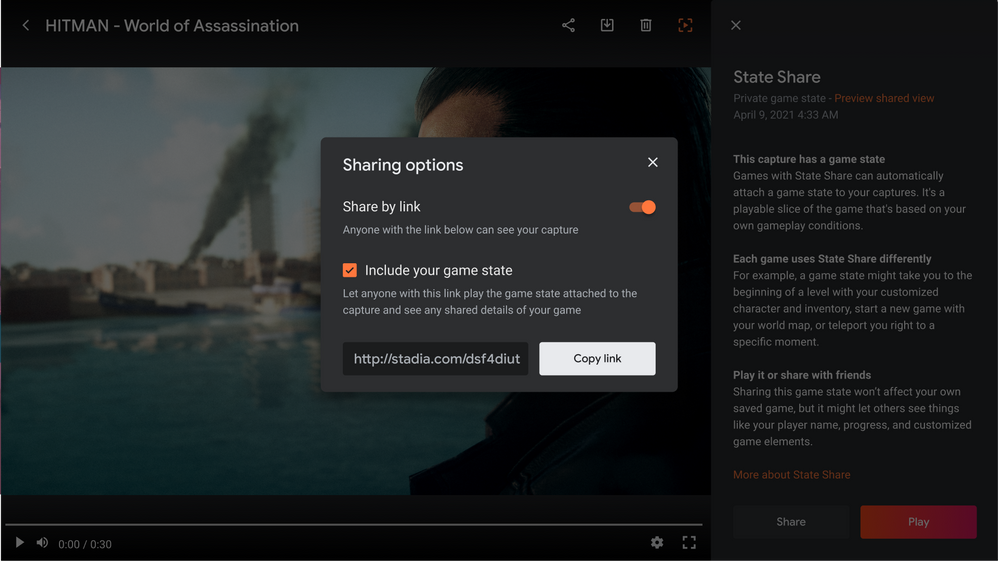 announcement.  “Even if you haven’t unlocked certain weapons or items in Hitman 3, you’ll be able to experience them with State Share at the click of a link, without affecting your own progression in-game.” 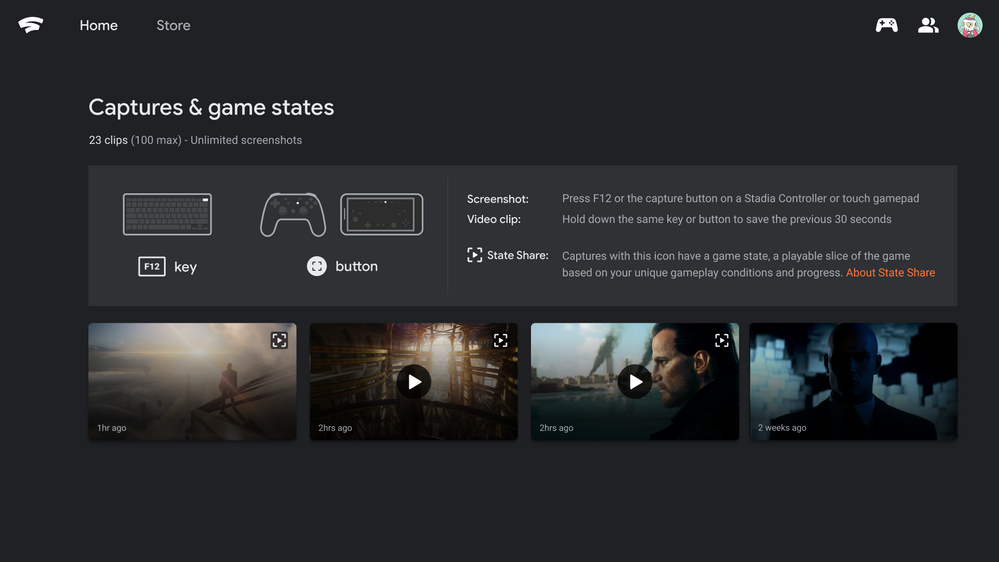 talking up the State Share feature as a way to stand out in the gaming space. “Creators can live stream a game and share a link to their game state for viewers to try for themselves, or even try game states shared by their viewers live on stream,” Hsiao said.

However, State Share will only be available for games that’ve been designed to support it. It’ll also be up to the developer on what gameplay elements will carry over with each save. So we’ll have to wait and see if other game makers embrace it.