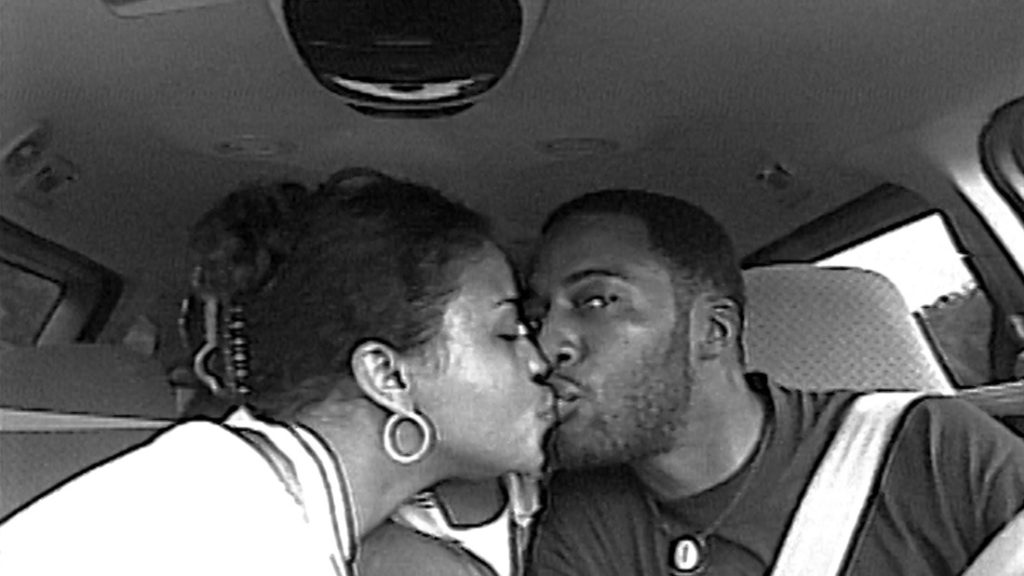 Garrett Bradley’s Sundance darling is coming to theaters and Amazon Prime Video. “Time,” a doc about a modern-day abolitionist, will open theatrically October 9 and launch on Amazon Prime October 23. Variety broke the news.

Filmed over two decades, “Time” follows Fox Rich as she fights to free her incarcerated husband, Rob, who received a 60-year sentence. “He’s behind bars for robbery they both committed in the early ’90s in a moment of desperation,” the source describes. “The non-fiction film combines video diaries that Fox has recorded for her husband over the years, along with footage from her present life, to portray the resilience necessary to endure the country’s prison-industrial complex.”

“I could not be more humbled to have worked with the Richardson family who allowed me to bring their story to the big screen,” Bradley said. “In our collective effort with Amazon Studios, we are excited to share the values of the film and our passion in making the movie by bringing it to the world thoughtfully, authentically, and in as many spaces as possible.”

“Time” received raves following its premiere at Sundance this January, and Bradley became the the first Black woman to win the Directing Award: U.S. Documentary. Amazon acquired the doc for $5 million.

Features “Cover Me” and “Below Dreams” and episodes of “Queen Sugar” and “Trial by Media” are among Bradley’s other credits. She won a Sundance Jury Award and was shortlisted for an Oscar for her doc short “Alone.” She is attached to helm a Netflix docuseries about tennis star Naomi Osaka.

“Filmmakers are by nature fighters, and the occurrence of a challenge is a baked-in part of materializing anything in the world. Somehow it’s got to go from being an idea in your head to a tangible living thing in the world, and there’s no magic machine that does that for us,” Bradley told Women and Hollywood in an interview. “But that’s also what’s fun — that’s why we keep doing it over and over again. It’s problem-solving. It’s a test of yourself in every way possible.”