Gal Gadot and Patty Jenkins Will Reunite for “Cleopatra” 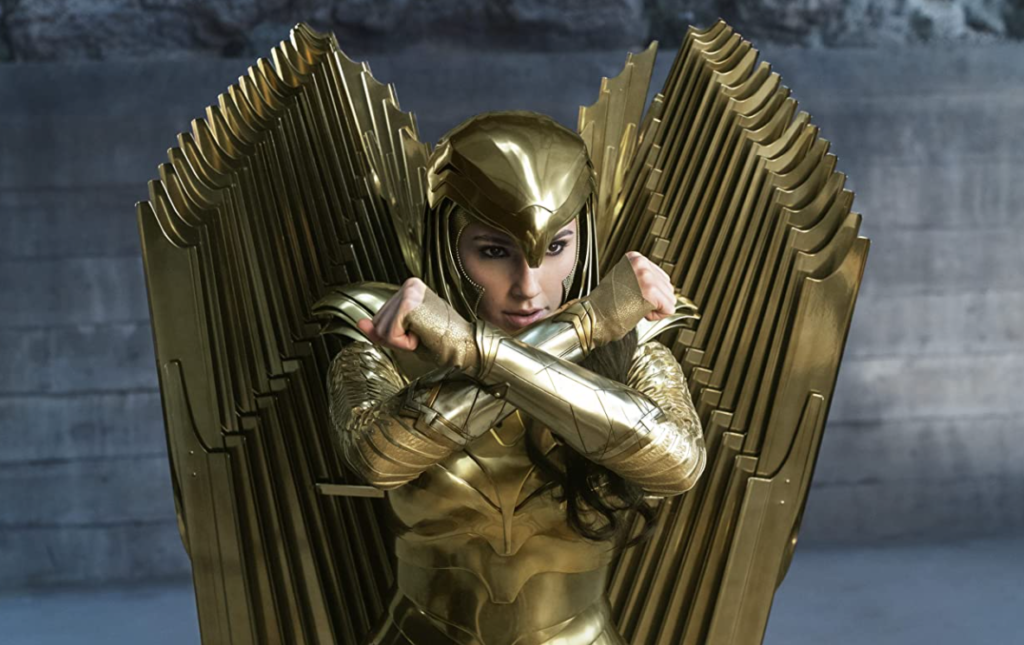 Gal Gadot and Patty Jenkins Will Reunite for “Cleopatra”

Gal Gadot is set to play another iconic woman. The “Wonder Woman” actress is switching gears from comic books to history books, and has signed on to topline “Cleopatra,” a historical drama based on the queen of Egypt. Gadot is re-teaming with her “Wonder Woman” and “Wonder Woman 1984” director Patty Jenkins on the project.

According to Variety, Paramount Pictures scored rights to the pic after “reportedly beating out other suitors such as Apple, Universal, Warner Bros., and Netflix.”

Penned by Laeta Kalogridis (“Shutter Island”), “Cleopatra” will tell the story of the last ruler of the Ptolemaic Kingdom of Egypt. She reigned from 51 BC to 30 BC. The most famous onscreen depiction of the queen is 1963’s “Cleopatra,” an Oscar-winning biopic starring Elizabeth Taylor.

Released in 2017, “Wonder Woman” grossed over $821 million worldwide. The origin story took in more than $412 million in the U.S., making it the 31st highest-grossing film of all-time stateside.

Gadot’s credits include “Justice League” and the “Fast & Furious” franchise.

Jenkins won the Film Independent Spirit Award for Best First Feature for Charlize Theron-starrer “Monster.” She received a DGA Award for helming the pilot for “The Killing.” “Arrested Development” and “I Am the Night” are among her other credits. Jenkins became history’s highest-paid female filmmaker with her “Wonder Woman 1984” paycheck. The sequel is slated to hit theaters December 25.