It’s new console season, and that means it’s unboxing season. We’ve already taken the Sony PlayStation 5 out of the box for a first look at the system, and now it’s the Xbox Series X’s turn.

We’ll have more coverage of Microsoft’s newest game console (and its little sibling, the Xbox Series S) soon, but for now here’s a look at the physical Xbox before its Nov. 12 release date. Note: Xbox Series X pre-orders are hard to come by right now, but keep your eyes on the prize.

To start, here’s a video unboxing, for your viewing pleasure:

Let’s look at the Xbox Series X. This is a box. It’s the most apt name for a console since the Nintendo GameCube (which was about as close to a cube as you could get). It’s a big, black block measuring 6 by 6 by 12 inches, with all of the hard-right angles of a shipping container. Its sides are smooth and black, while the top has a grid-like grille with green highlights that evoke the black-and-green look of the original Xbox. 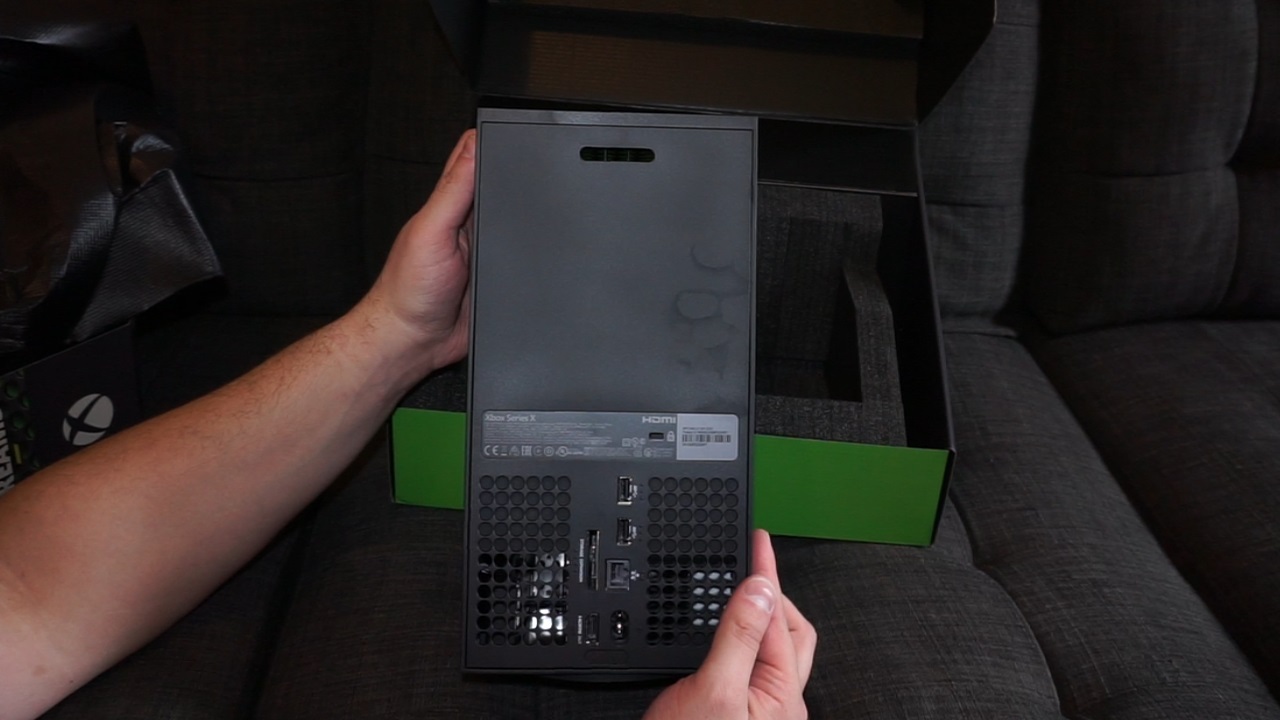 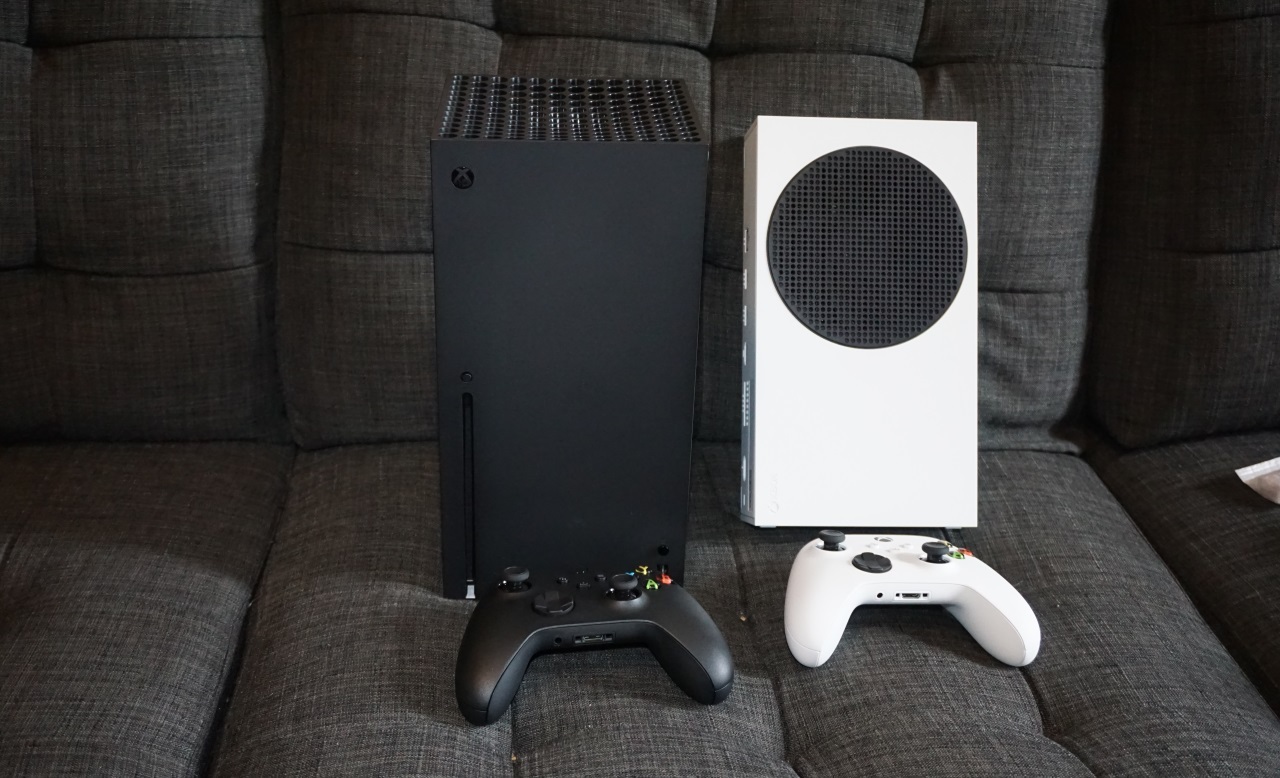 Xbox Series X and the Xbox Series S soon, so keep an eye on PCMag.com for more coverage, including full reviews of the two systems.