FBI used Instagram, an Etsy review, and LinkedIn to identify a protestor accused of arson 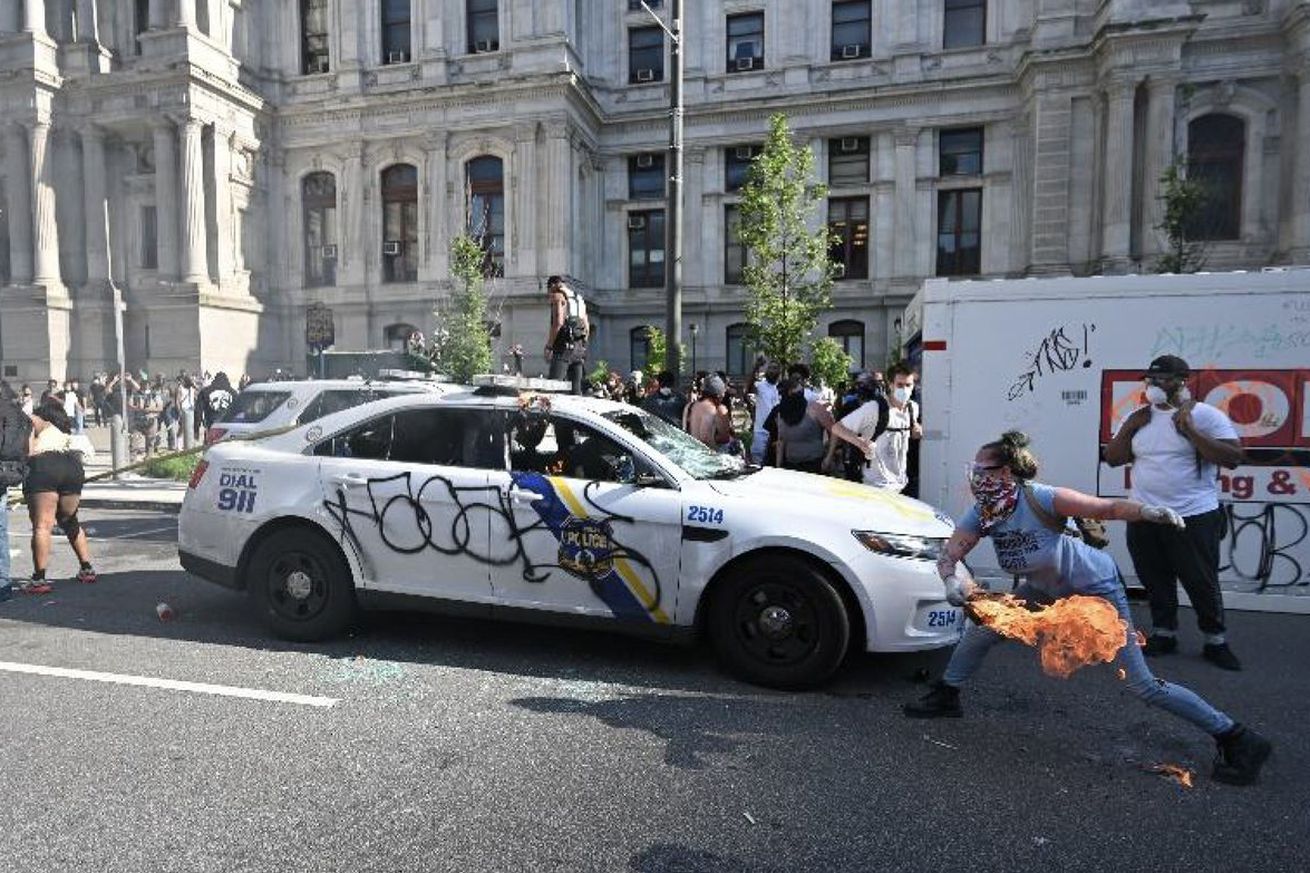 An image allegedly showing Lore Elisabeth Blumenthal throwing burning debris into a police sedan during protest in Philadelphia on May 30th. | Photo: US District Court for the Eastern District of Pennsylvania

It took an Etsy review, a LinkedIn profile, a handful of Instagram videos, and a few Google searches for FBI agents to identify a masked woman accused of setting two police cars on fire during recent protests in Philadelphia. The protests took place on May 30 in response to the police killing of George Floyd.

The case, as reported by The Philadelphia Inquirer, demonstrates how police have been able to use social media and other publicly-available online records to identify protesters from just a few scraps of initial information. According to NBC, the individual charged by the FBI, 33-year-old Lore Elisabeth Blumenthal, now faces a mandatory minimum sentence of seven years in prison if convicted and a fine of up to $250,000.

How Google could turn Android into just another subscription

Enda Kenny joins board of CyberHive

Hiding ‘Likes’ on Instagram can make you less lonely, say researchers
How To Start a Small Business Successfully