Exclusive Featurette: Nicole Riegel on “Holler,” Her TIFF Pic About a Woman Struggling to Pay for College 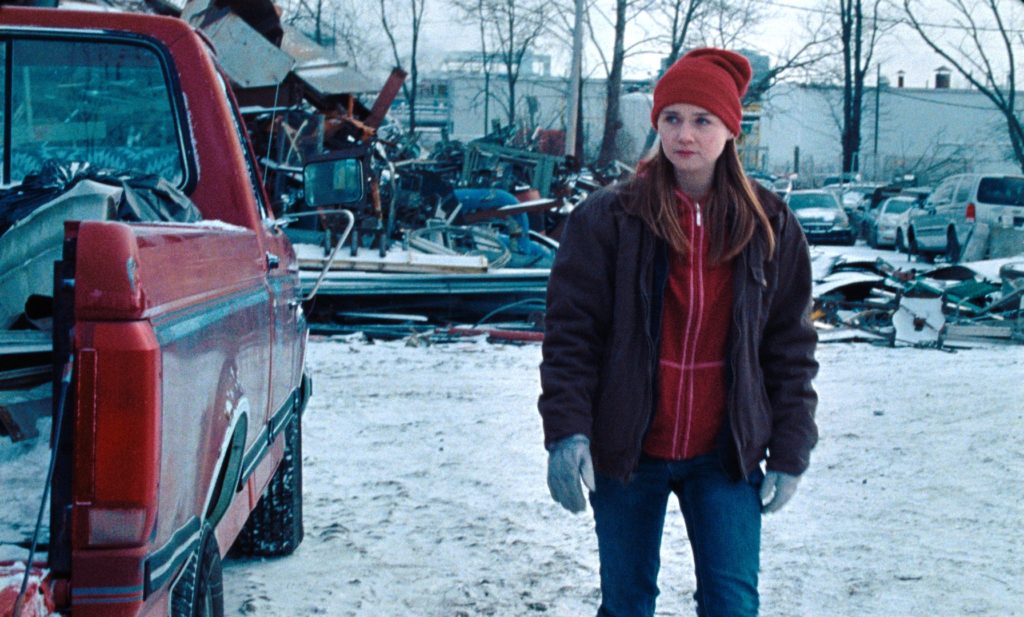 Exclusive Featurette: Nicole Riegel on “Holler,” Her TIFF Pic About a Woman Struggling to Pay for College

“When I was a high school senior, I had a meeting with my guidance counselor. She told me that I would probably never go to college, and it was one of the most discouraging things that I think can happen to a young person,” filmmaker Nicole Riegel explains in our exclusive featurette about “Holler.” Her feature directorial debut, which is set to premiere at TIFF this month, sees a young working-class woman (Jessica Barden, “The End of the F***ing World”) joining a scrap metal crew in order to pay for college.

Riegel didn’t see many girls like herself, “girls like Ruth and girls in the Midwest on-screen,” she reveals in the spot. Then she came across Barbara Loden’s “Wanda,” a film shot in coal country with local actors. “I had never seen anything like it,” Riegel says. “I felt like I could do that.”

With “Holler,” Riegel hopes young women like Ruth and herself feel seen, and she also wants her audiences to recognize the importance of supporting and championing all young women. “I want multiple generations to see this film and leave the film wanting to encourage girls to dream and have more,” she emphasizes.

Penned by Riegel, “Holler” was selected for SXSW 2020 and is set to screen at Deauville Film Festival this week. Becky Ann Baker (“Girls”) and Pamela Adlon (“Better Things”) are also among the cast.