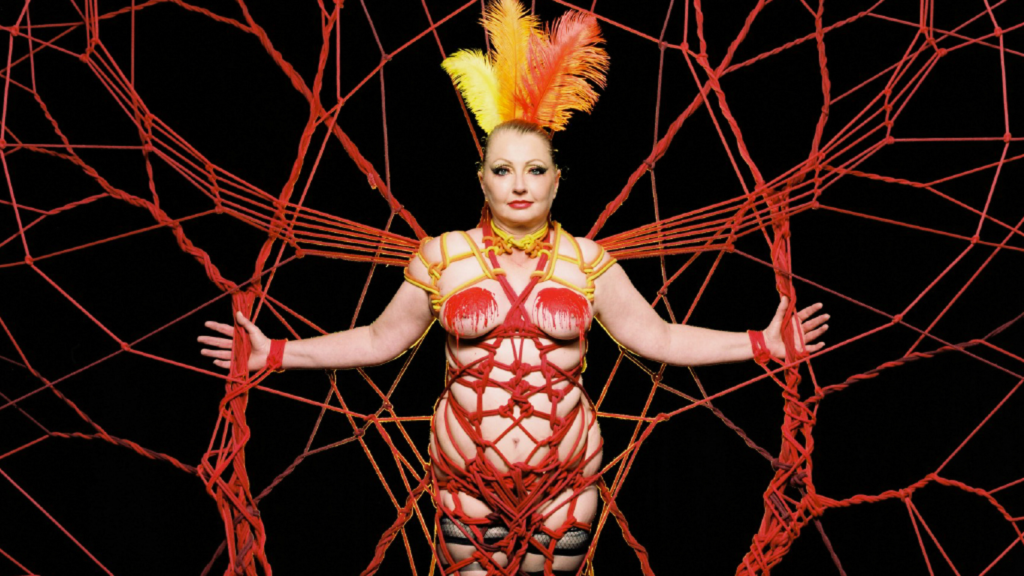 “My poor body has had to listen to everybody else’s needs and requirements,” says Morgana in the clip, as her nude body is adorned in ropes. “Now it’s about leaving it alone and just saying, ‘Thank you body. I appreciate you for just getting me through to here.’”

Stephanie Davison and Ryan Carr: Wait, Does She End Up With His Cousin on 90 Day Fiance?

Jenelle Evans Does Not Actually Have Custody of Jace… Yet