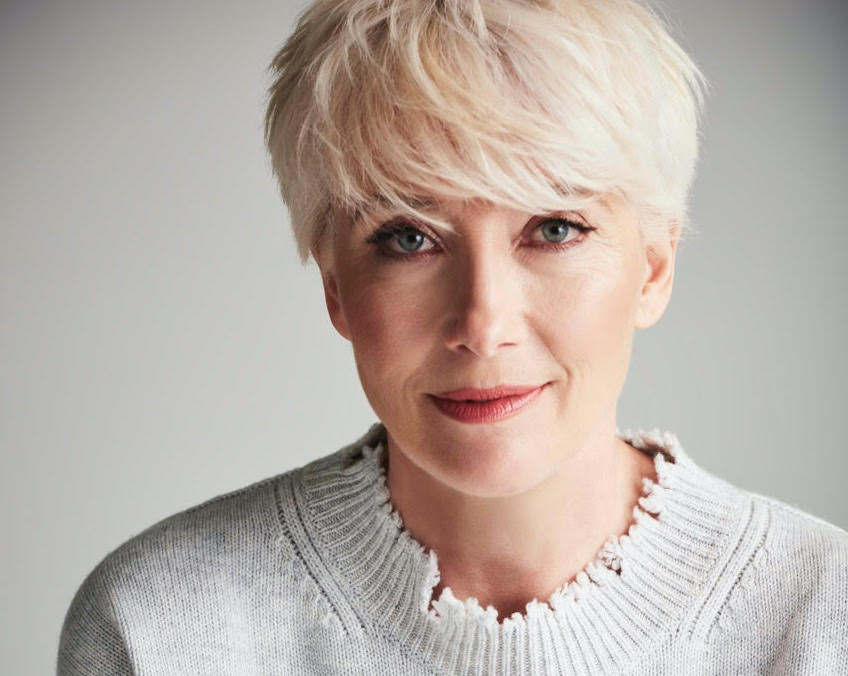 For her next gig, Emma Thompson is getting her groove back. The Oscar-winning actress and screenwriter is set to star in Sophie Hyde’s “Good Luck to You, Leo Grande,” a comedy about a woman looking to jump-start her sex life. A press release confirmed the news.

Written by Katy Brand (“Katy Brand’s Big Ass Show”), “Good Luck to You, Leo Grande” will see Thompson playing Nancy Stokes, a 55 year-old widow “who is yearning for some adventure, some human connection, and some sex. Good sex. For the first time in her life,” per the source. “Whilst her husband Robert provided a home, a family, something resembling a life, good sex was never on offer. But he’s gone now, and Nancy has a plan. As she says, ‘there are nuns with more sexual experience than me.’ So, being the reasonable, practical woman she is, and as an ex-teacher she likes to be organized, she does some thorough research and hires the services of Leo Grande, a sex worker (or ‘sex therapist’ as he prefers it) in his early twenties for a night of bliss.”

“Good Luck to You, Leo Grande” hails from producer Debbie Gray (“The More You Ignore Me”), Cornerstone Films, and Genesius Pictures. The film will begin production in early 2021.

“I’m thrilled to be working with the tremendously funny and heartbreakingly honest Emma Thompson to explore intimacy and desire, and to put on screen a relationship that feels unexpected and delightful,” Hyde said. “At a time when our need for each other is so vividly present, it will be a delight to create and show this connection between two people, which is funny, sexy, and moving.”

“We loved the bold, fresh, and surprising take on female sexuality in Katy’s script,” added Alison Thompson and Mark Gooder of Cornerstone Films, “and to have an actress of Emma’s caliber in the role of Nancy is a real gift.”

Thompson’s more recent screen credits include “How to Build a Girl,” “Years and Years,” and “Late Night.” She also co-wrote and appeared in the 2019 holiday rom-rom “Last Christmas.” She won an Academy Award for her lead role in “Howards End,” and another for writing the screenplay for 1995’s “Sense and Sensibility,” which she also toplined.

Hyde’s most recent film, “Animals,” hits VOD in the U.S. November 10. Penned by Emma Jane Unsworth and based on her novel of the same name, the pic stars Holliday Grainger and Alia Shawkat as best friends whose bond is shaken when one of them gets engaged.

“Fucking Adelaide,” “Life in Movement,” and “52 Tuesdays” are among Hyde’s other directing credits. She won the World Cinema directing award at Sundance and a Crystal Bear at the Berlinale for the latter.

“I like making with other people,” Hyde told us when we asked her why she became a filmmaker. “What inspired me was truthfully a very selfish idea that I liked to create with other people. My dream day might include some time writing and thinking solo but I love to discuss and dream up and have robust conversations and try to find ways to make something beautiful, thoughtful, difficult out of that.” She continued, “As I started to become a filmmaker I became more inspired by the idea that as storytellers, we are part of a tradition of reflecting and challenging culture, and that means being able to question, provoke, consider, and disrupt the status quo. Now that is what inspires me.”