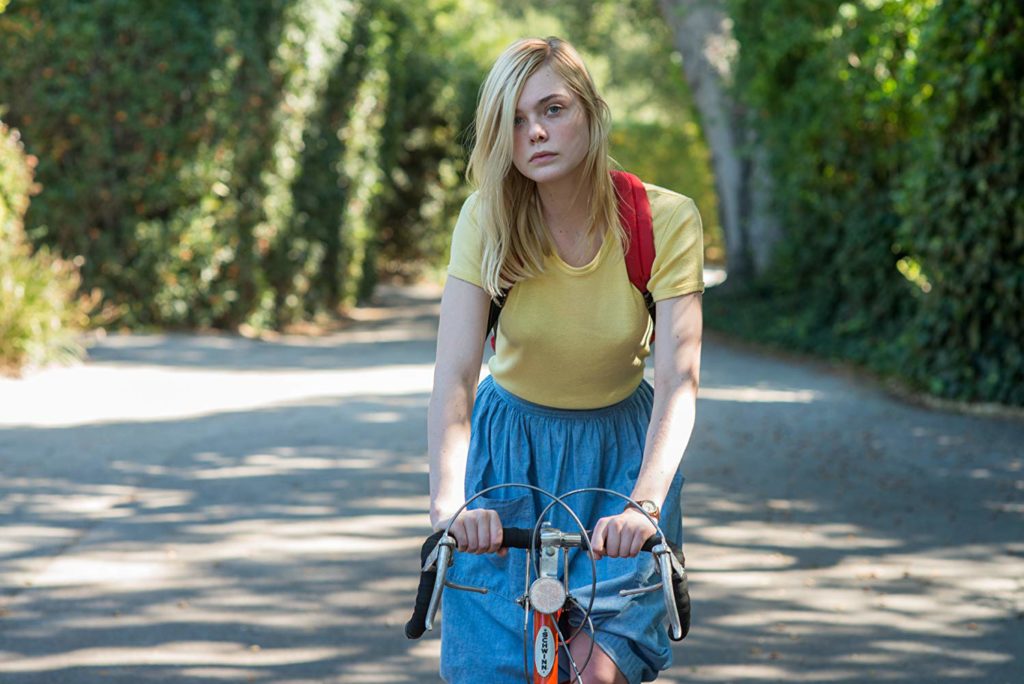 Elle Fanning is set to topline another Hulu series inspired by a true story. “The Great,” her 18th-century set Catherine the Great comedy, was renewed for a second season last month, and now word comes that she’ll lead a drama based on the Michelle Carter texting-suicide case for the streamer. Deadline confirmed the news.

Titled “The Girl from Plainville,” the series is based on Jesse Barron’s 2017 Esquire article of the same name.  The true crime story is “considered the definitive account of the events that led Michelle Carter, a young woman from a small town in Massachusetts, to stand trial for her boyfriend Conrad Roy’s homicide, as prosecutors argued that her calls and texts fueled his suicide when they were both teens,” the source details.

Liz Hannah, who broke out with 2017 Pentagon Papers drama “The Post,” will showrun alongside Patrick Macmanus (“Homecoming”) and both will exec produce. “Long Shot” and “Mindhunter” are among Hannah’s other writing credits. She previously collaborated with Fanning on “All the Bright Places,” a Netflix romance released earlier this year. The former penned the script and the latter starred.

Fanning is also among “The Girl from Plainville’s” exec producers. Her upcoming slate includes Mélanie Laurent’s “The Nightingale,” a WWII-set coming-of-age story about sisters trying to survive the German occupation of France.

HBO released a two-part documentary about Roy and Carter in 2019, Erin Lee Carr’s “I Love You, Now Die: The Commonwealth vs. Michelle Carter.” Carr will serve as a consulting producer on “The Girl from Plainville.”

“I love complicated women. I am drawn to women, their stories, and what society says about a crime,” Carr told us ahead of “I Love You, Now Die’s” SXSW premiere. She explained, “I wanted to know more about Michelle’s motives. Ultimately, I would discover a lot more than her motives.”

Check out a trailer for the doc below.