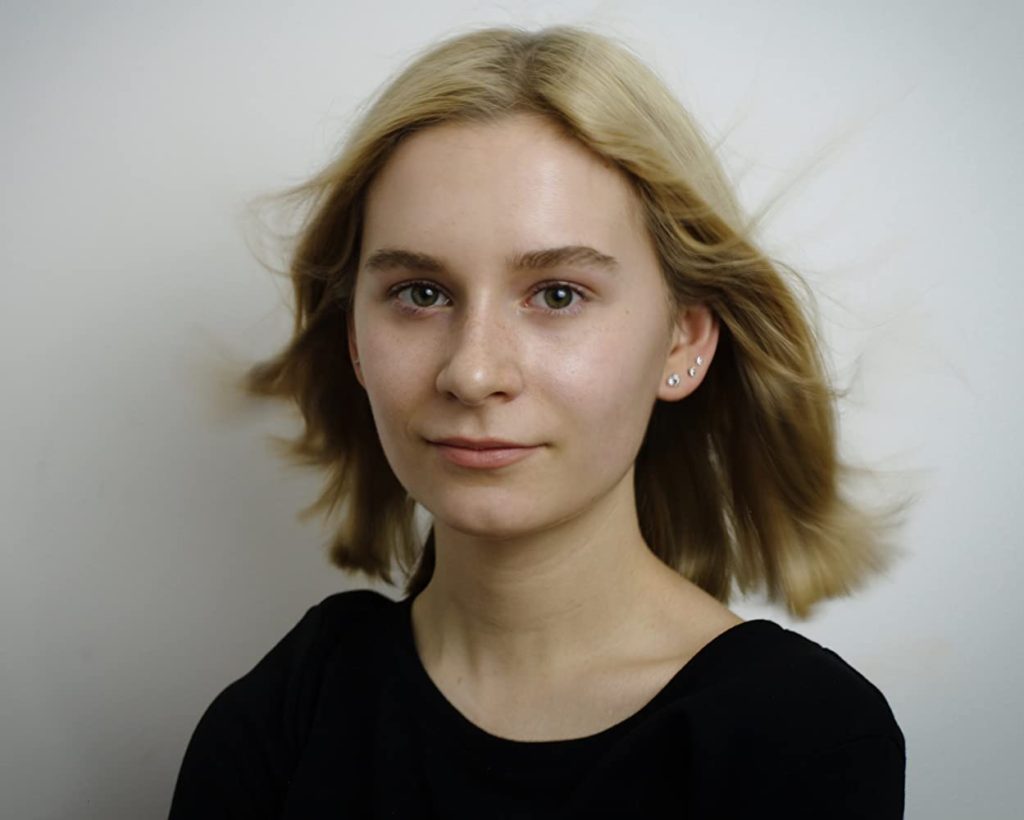 Penned by Greenwood and based on her short of the same name, the UK pic is set in Somerset, England and “follows two teens with different genetic conditions who are forced to form a friendship. Rees will play the lead character of Lola, a teen with depression, and Walters, who can currently be seen in the BBC adaptation of ‘The Snow Spider’ books, will play her mother Susan,” the source notes.

Greenwood is producing via her Broken Flames Productions with Rees’ and George Perry’s Raspberry Films.

“I want to give people a better understanding of certain things that you experience as a teen with a mental health problem, and I’m looking forward to getting to expand on this with a feature version of ‘Faulty Roots,’” said Greenwood.

Rees added, “Young adults’ mental health has always been an issue very close to my heart and I can’t wait to get to explore this beautifully written film with such a talented cast and writer.”

Greenwood is also an actress and starred in the short version of “Faulty Roots.” “I’ve been on sets where there’s been less than 10 women working compared with around 40 men and so it shows that there’s still inequality in the industry,” she said in 2019. “I’ve also been in situations where I’ve felt that my appearance was being judged and so I’ve learned to be confident in what skills I bring more than how I may look. Other than that, the industry is really changing and I’ve met so many wonderful people working in it.”