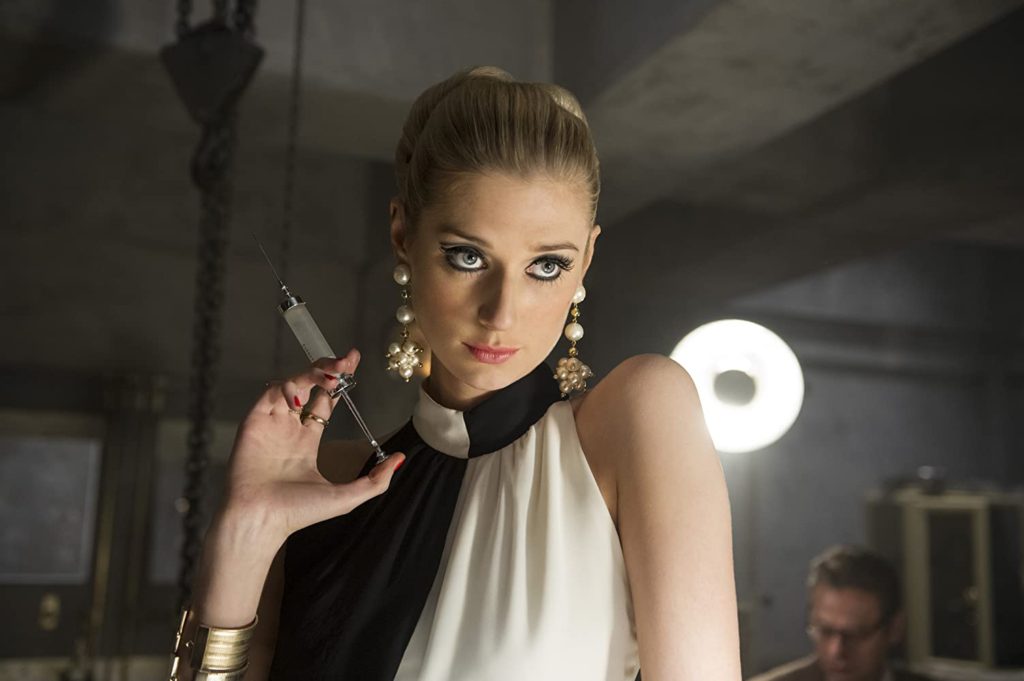 Elizabeth Debicki has signed on to play another trailblazing woman in a project based on a true story. She’ll follow up her turn as Virginia Woolf in “Vita & Virginia” with “Code Name Hélène,” an international limited series hailing from France’s Vendôme Group and Anonymous Content. Variety broke the news.

Based on Ariel Lawhon’s World War II spy thriller, “Code Name Hélène” will tell “the epic real-life story of Nancy Grace Augusta Wake, a New Zealand-born journalist who became a ferociously brave spy and one of the most powerful leaders of the French Resistance,” the source details. “The series will be told in interweaving timelines following each of the four code names used by Nancy during World War II.”

“Nancy Wake was an astonishing New Zealand-born, Australian-bred woman of incredible courage, ingenuity, and wit. Her heroic actions during WWII are, in my opinion, too little known,” said Debicki. “As an Australian, I am delighted to come on board this production as both actress and executive producer to tell her utterly unique story.”