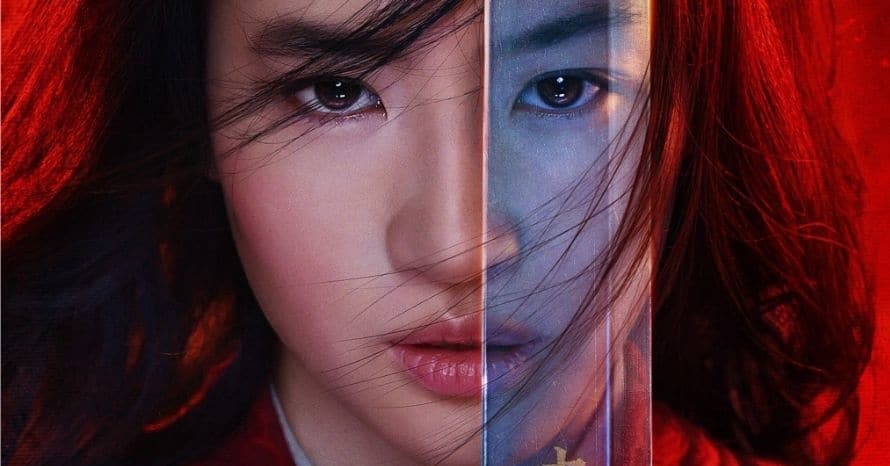 The release date of Disney’s upcoming live-action version of Mulan has been pushed back from July of 2020 to August.

Since the coronavirus hit the United States, the film industry was forced to effectively stop everything, with productions being shut down and the release dates for films being pushed back. One such film was, of course, Disney’s upcoming live-action adaptation of Mulan. The film was originally scheduled to be released on March 27th but was delayed to July 24th due to concerns over the coronavirus. Now, however, it seems the film will be delayed once again.

Deborah Chow On Differences Between ‘Obi-Wan Kenobi’ & ‘The Mandalorian’

Yesterday reports began to suggest the film would be delayed once again. This reportedly had to do with Disney being unhappy over the idea of Mulan being the first major film to open following the coronavirus outbreak as well as the fact that Chinese theaters will still remain closed for the foreseeable future. As it turned out, these reports had some merit. Disney’s live-action Mulan film will now open on August 21st of this year. Only time will tell if the release date remains the same.

What do you all make of this new release date? Do you think Disney should have pushed Mulan back? Let us know what you think in the comments below!

When the Emperor of China issues a decree that one man per family must serve in the Imperial Army to defend the country from Northern invaders, Hua Mulan, the eldest daughter of an honored warrior, steps in to take the place of her ailing father. Masquerading as a man, Hua Jun, she is tested every step of the way and must harness her inner-strength and embrace her true potential. It is an epic journey that will transform her into an honored warrior and earn her the respect of a grateful nation…and a proud father.

Mulan is expected to arrive in theaters on August 21st, 2020. Stay tuned for all the latest news on Mulan and be sure to subscribe to Heroic Hollywood’s YouTube channel for more video content.