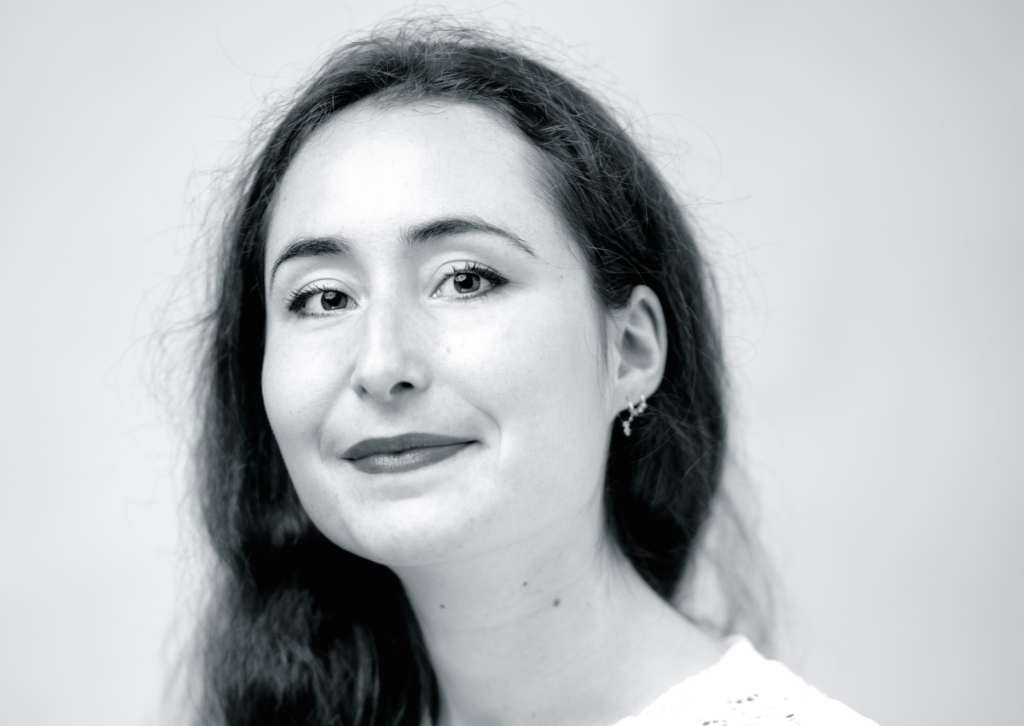 A new digital platform has been established to help connect women writers and entertainment professionals. According to its press materials, Wscripted is a literary marketplace “for women storytellers and decision-makers to develop content written by women.” Former eOne staffer Ellie Jamen is the Founder and CEO of the new resource.

Women writers, screenwriters, novelists, and playwrights can use Wscripted to find industry professionals to option their scripts or intellectual property. Conversely, agents, execs, producers, and directors can utilize the platform to find and develop women-penned content or hire women scribes. A database of members, scripts, and adaptations are among its features.

Wscripted was launched in response to the wide gender gap among film and TV scribes. Women writers account for “just 20% of scripts being produced in a $113 billion industry,” per the source. The Inclusion Initiative recently reported that women comprised only 19.4 percent of screenwriters on the top 100 films of 2019, while the Center for the Study of Women in Television and Film found that women represented 36 percent of writers across streaming, cable, and broadcast shows in the 2019-2020 season.

The tool’s overall mission is “to support the development of women screenwriters and facilitate collaborations between women storytellers and decision makers worldwide,” the press materials specify. “By doing so, we aim to increase the number of films and TV series written and produced by women, develop talent in unrepresented communities and countries, reshape the rules of storytelling to normalize stories from the point of view of women, and expand financing opportunities for content created by women.”

“We want to open the barriers to broader collaborations in the entertainment industry,” Jamen, who has worked in film sales, distribution, and production in Europe and North America, told Screen Daily. “Stories by women are universal and Wscripted will support the development of female writers globally.”

Wscripted membership will be free to all users while the platform is in beta. The platform will start charging membership fees in January. This membership-generated revenue will be used for the Wscripted Production Fund, which finances content written by women.

For more information or to create an account, head to Wscripted.