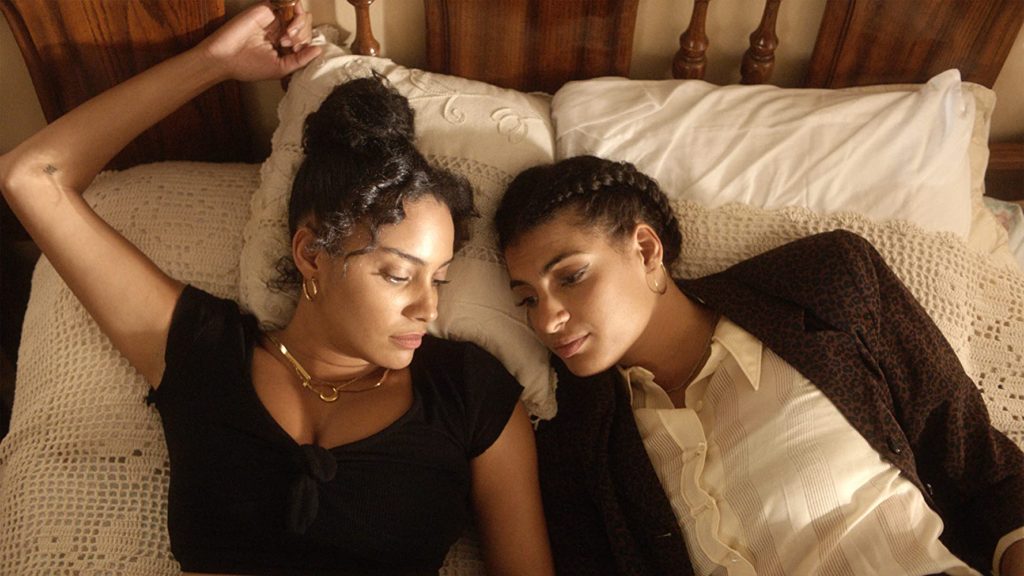 HBO has landed exclusive broadcast and streaming rights to “De Lo Mio,” Diana Peralta’s award-winning feature debut. Deadline reports that the family drama is set to premiere in November on the premium cable network and will be available to stream on HBO Max.

Penned by Peralta, the pic follows two sisters (Sasha Merci, Darlene “Dee Nasty” Demorizi) “raised in New York who travel to the Dominican Republic to reunite with their estranged brother Dante (Héctor Aníbal) to clean out their late father’s home before it is sold and demolished. While sorting through the remnants of their family’s legacy, things become emotional as joys, pains, and traumas resurface — all of which the siblings must confront.”

“De Lo Mia” made its world premiere at  BAMcinemaFest 2019.

“De Lo Mio is a universal story about staying connected with the people you love across borders and generations,” said Peralta. “I set out to create a love letter to my Dominican-American heritage with this film.” She described HBO as an “amazing partner” and added, “I could not be more thrilled to work with them to celebrate my community and share ‘De Lo Mio’ with a wider audience. It’s amazing to see an iconic company like HBO support Independent Film and also give a platform to AfroLatinx stories.”

“Over the last five or six years, I’ve had this passion and a need to tell some kind of story about the place my parents were from, where my father was from—his childhood home,” Peralta told Filmmaker Magazine. “I never really knew what the story would be and it shifted a billion times over the last five or six years. I then came to the realization that I should just tell my own story: the experience of myself and my family and my siblings, all in the atmosphere of the house that I’ve been going to every summer and subsequently falling in love with,” she explained. “My grandmother passed away a few months before we started shooting the film and her passing was the impetus I needed because I knew, ‘Oh shit, they’re going to sell this house. They’re going to get rid of this place really quickly.’ [That’s] what inspired me to get [‘De Lo Mio’] going.”

Check out a video of Peralta going into more detail about the origins of the film below.