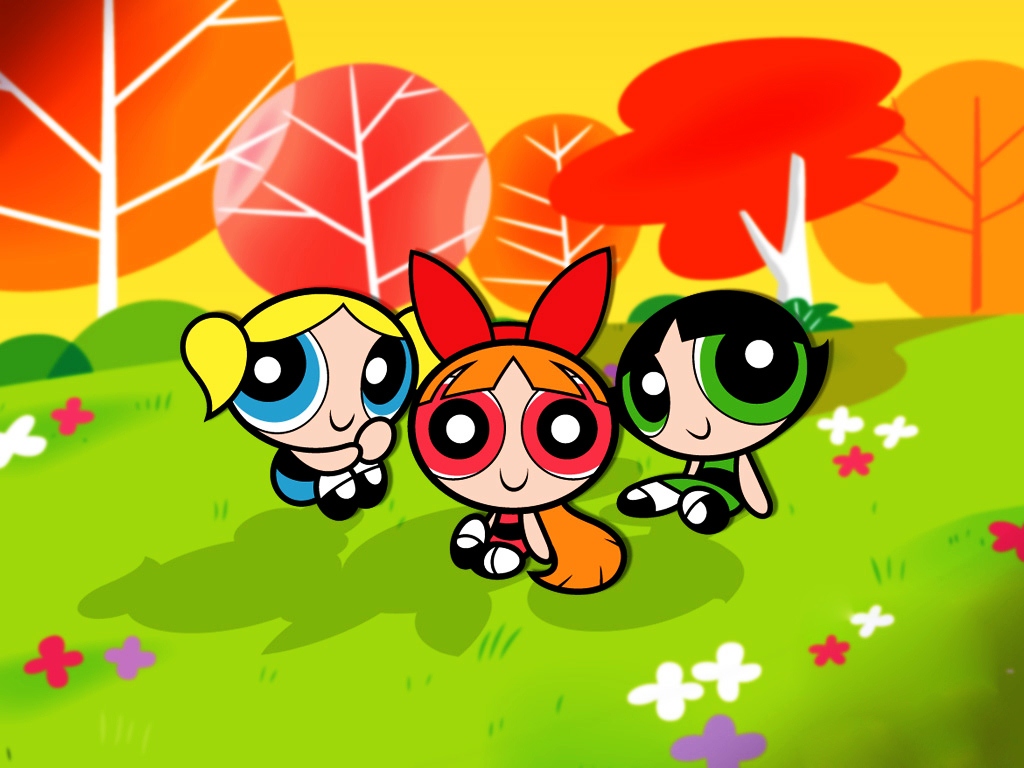 Time to combine sugar, spice, and everything nice with Chemical X: a “Powerpuff Girls” reboot is in the works. Variety confirms a live-action update of Blossom, Bubbles, and Buttercup’s story is in development at The CW. Diablo Cody and Heather Regnier are writing and executive producing the project.

The original “Powerpuff Girls” debuted in 1998 on Cartoon Network. The animated series centers on three super-powered elementary school-age girls (voiced by Cathy Cavadini, Tara Strong, and Elizabeth Daily) who protect the city of Townsville. They were accidentally created by their caretaker, Professor Utonium, in a science experiment. The Emmy winner ran for six seasons, and was rebooted for Cartoon Network in 2016. The Powerpuff Girls also got their own movie in 2002.

The new “Powerpuff Girls” will catch up with Blossom, Bubbles, and Buttercup as “disillusioned twentysomethings who resent having lost their childhood to crime fighting,” the source teases. “Will they agree to reunite now that the world needs them more than ever?”

Cody won an Oscar for penning “Juno,” a coming-of-age comedy about a pregnant teen. She has also written the screenplays for “Young Adult,” “Tully,” “Ricki and the Flash,” and “Jennifer’s Body.” She wrote and directed “Paradise,” a dramedy chronicling a young Christian woman’s crisis of faith. Cody created Showtime’s “United States of Tara,” starring Toni Collette as a woman suffering from dissociative identity disorder, and co-created Tig Notaro’s semi-autobiographical Amazon show “One Mississippi.” Most recently, Cody wrote the book for “Jagged Little Pill,” the musical inspired by Alanis Morissette’s iconic album of the same name.

Regnier is under an overall deal with Warner Bros. TV. She wrote for and co-exec produced last year’s “Veronica Mars” revival. “SMILF,” “iZombie,” and “Sleepy Hollow” are among her other credits.