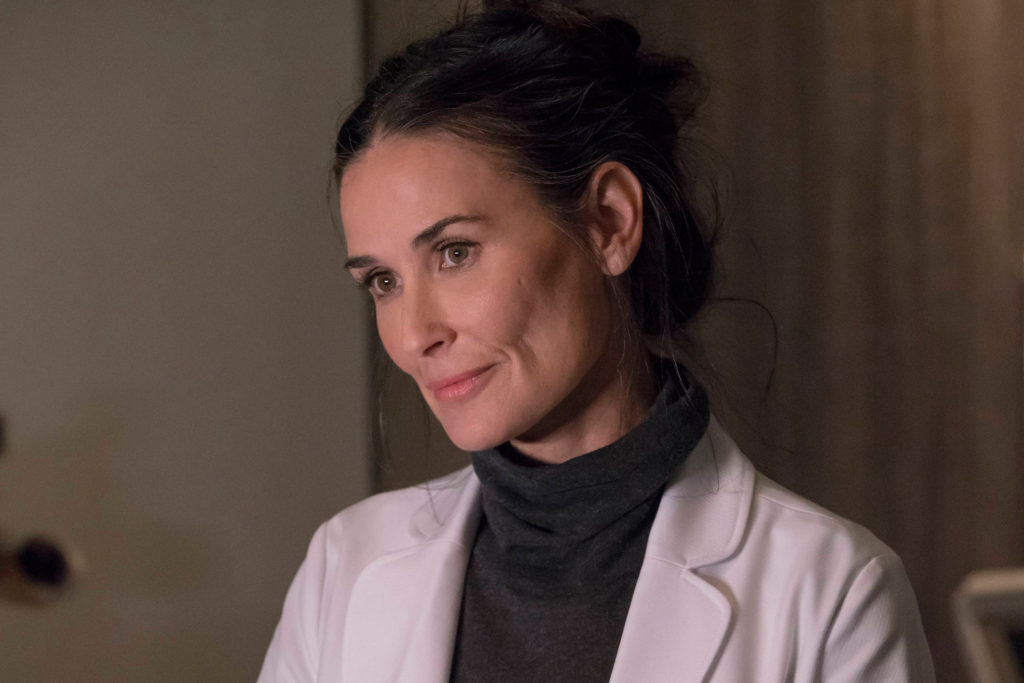 Demi Moore is returning to the world of “Dirty Diana.” The Hollywood Reporter confirms the “Brave New World” actress will star in Amazon’s television adaptation of the QCode podcast, for which she also voices the main character. The streamer acquired the rights to “Dirty Diana” “in a competitive situation” for potential series development.

Created by filmmaker Shana Feste, and loosely based on her own marriage, “Dirty Diana” “explores how two partners can find their way back to one another with perseverance, connection, and sex,” per the source. The podcast aims “to portray sex and longing from a female gaze.” “Dirty Diana” bowed in August and has since become one of the top 10 fiction programs on Apple Podcasts.

The podcast’s other performers include Mackenzie Davis (“Halt and Catch Fire”), Carmen Ejogo (“Selma”), Betsy Brandt (“Breaking Bad”), and Dolly Wells (“Can You Ever Forgive Me?”), but, so far, Moore is the only actor who has signed on to the adaptation.

Feste will direct the project, and write and executive produce with Jennifer Besser through their Quiet Girl Productions banner. Moore will also serve as an EP.

Moore most recently starred in Peacock’s adaptation of “Brave New World,” Aldous Huxley’s classic dystopian novel, and the horror comedy “Corporate Animals.” She has received Golden Globe nominations for her work in “Ghost” and “If These Walls Could Talk.” She also scored an Emmy nod for the former. Moore’s best-known credits include “Now and Then,” “Indecent Proposal,” and “A Few Good Men.”

“Run Sweetheart Run,” “Boundaries,” and “Country Strong” are among Feste’s features. In an interview with Women and Hollywood, she revealed, “I’m quite shy, but I have a lot of big ideas that I want to get out into the world. Filmmaking is a way for me to use my voice and only be public about it for the five weeks it takes to shoot the film.”