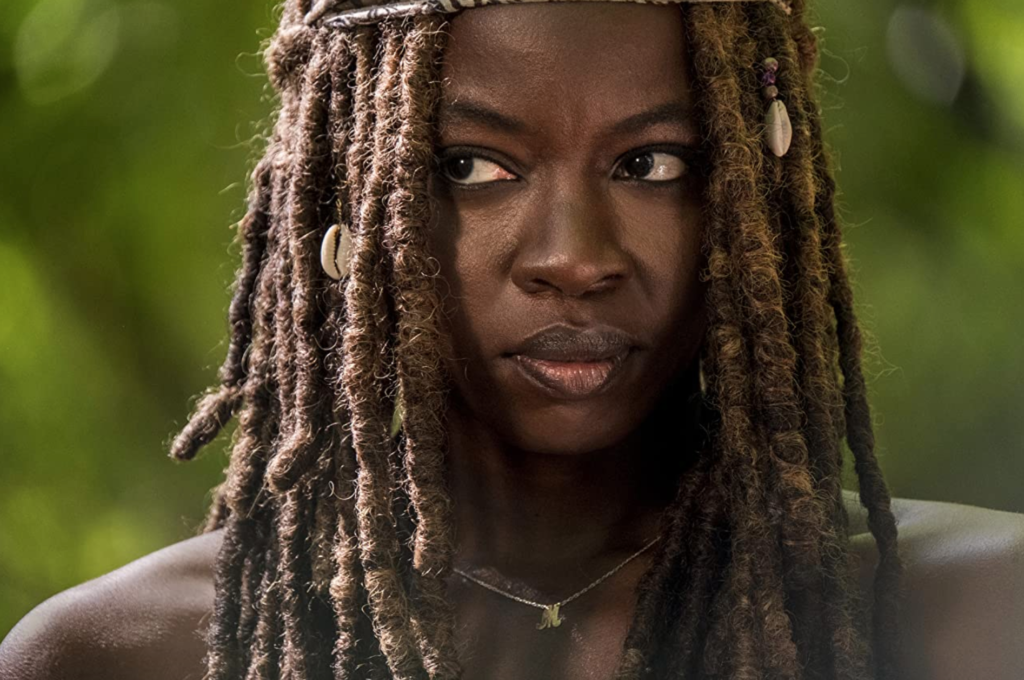 No stranger to kicking ass in the Marvel universe and on “The Walking Dead,” Danai Gurira is set to portray a real-life hero. The Hollywood Reporter confirms she will topline “The Fighting Shirley Chisholm,” a biopic about the trailblazing congresswoman’s 1972 presidential run. Cherien Dabis (“Amreeka”) is directing the biopic and Stephanie Allain (“Beyond the Lights”) is producing.

After leaving office, Chisholm taught, continued to work in politics behind the scenes, and launched the African-American Women for Reproductive Freedom organization. She died in 2005, and was posthumously awarded the Presidential Medal of Freedom in 2015.

Chisholm is the subject of the documentaries “Shirley Chisholm for President” and “Chisholm ’72: Unbought & Unbossed.” Uzo Aduba won an Emmy this year for portraying Chisholm in “Mrs. America,” a miniseries about women on both sides of the ERA fight.

Previously, Viola Davis was attached to star in and produce “The Fighting Shirley Chisholm,” and Maggie Betts (“Novitiate”) was tapped to direct.

Gurira’s screen credits include “Black Panther,” the “Avengers” franchise, and “All Eyez on Me.” Earlier this year, she inked a deal with ABC Studios that will see her developing, writing, and producing her own projects. A playwright, she has penned works such as “Eclipsed” and “In the Continuum.” She was set to run, write, and EP HBO Max’s adaptation of “Americanah,” but the project was axed as a result of pandemic-related scheduling complications.

Dabis has directed and co-exec produced several episodes of “Ramy.” “Little Voice” and “Ozark” are also among her more recent credits. She won Cannes’ FIPRESCI Prize for “Amreeka.”

Allain co-produced the 2020 Oscars, making history as the first African American woman to do so. She’s a founding member of the gender parity project ReFrame, and has produced the film and TV versions of “Dear White People,” “Hustle & Flow,” and “The Weekend,” among many other projects.