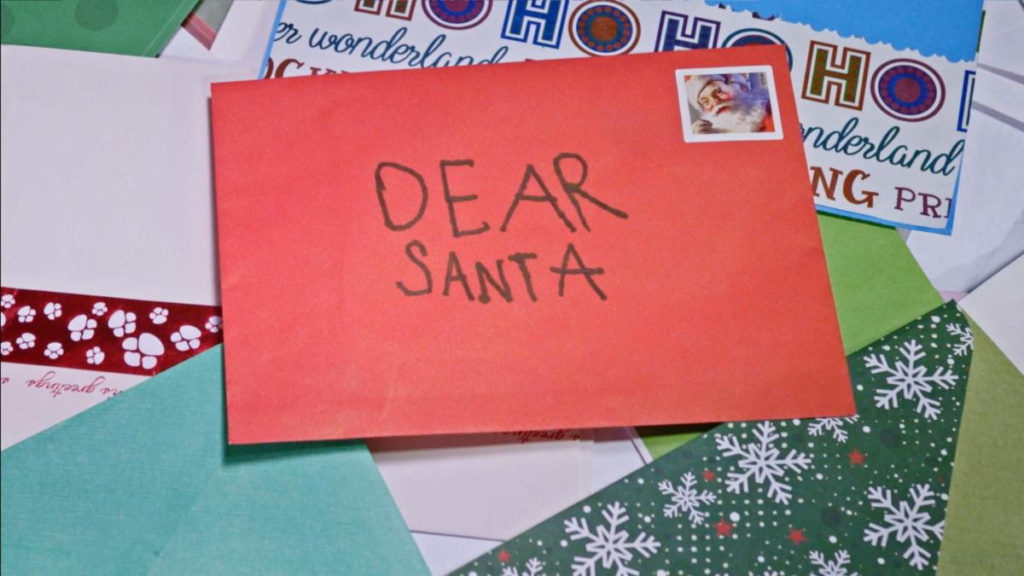 Dana Nachman’s got another crowd-pleaser on the way. The director is following up “Pick of the Litter,” her 2018 doc about puppies training to become guide dogs for the blind, with “Dear Santa,” a look inside the United States Postal Service’s 100-year-old Operation Santa program. A press release announced that IFC Films snagged North American rights to the doc with plans to release it on December 4.

Described as a “family-friendly Christmas film,” “Dear Santa” offers unprecedented access into Operation Santa. “Each year, hundreds of thousands of letters to Santa arrive at Post Offices around the country. Through Operation Santa, the United States Postal Service makes it possible for the public to safely adopt these letters and make children’s dreams come true,” the press release details. “The film invites audiences along for the magic of this massive endeavor. Traveling the country, much like Santa does on Christmas Eve, the film focuses on select Operation Santa Centers: some in metropolitan areas like the massive operation in New York City and others in small towns where the Post Office is the heart of the community.”

“I have had the absolute honor of being able to work on ‘Dear Santa’ for the last 10-months,” said Nachman. “The opportunity to dive into a story that highlights the best of humanity during one of our nation’s darkest times has been an immeasurable gift. I am so thrilled that ‘Dear Santa’ will now go out into the world and be a gift for audiences everywhere!”

“Pick of the Litter” grossed over $1 million through the global theatrical box office and on demand/digital revenues. “Batkid Begins,” “Witch Hunt,” and “The Human Experiment” are among Nachman’s other credits.

When we asked Nachman her advice for other women directors, she said, “First and foremost, join Film Fatales or any other groups for women filmmakers that you can find in your area. I have gained so much by being part of Film Fatales. I really didn’t know a ton of filmmakers at all before I joined and now I feel like I have a community behind me and that’s a great feeling.”