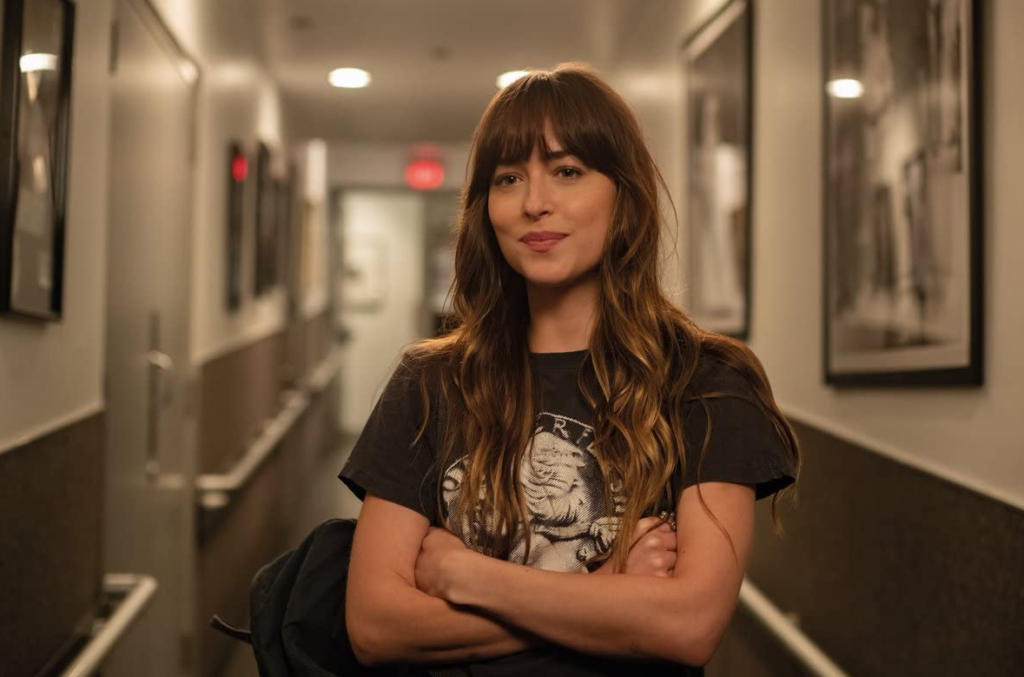 Johnson in “The High Note”

HBO just greenlit a second season of “The Vow” and Starz is currently airing “Seduced: Inside the NXIVM Cult,” and these are just the latest projects to capitalize on audiences’ fascination with cults. Other recent entries in the genre include “Wild Wild Country,” “Going Clear: Scientology and the Prison of Belief,” and “American Horror Story: Cult.” Now Dakota Johnson and Riley Keough are joining the fold with a series inspired by the Children of God cult. The pair will topline and exec produce “Cult Following,” a limited series in the works at Platform One. Deadline broke the news.

Inspired by Bexy Cameron’s upcoming memoir of the same name, the story follows Cameron (Johnson) as she recounts her upbringing in Children of God. “After emancipating herself at the age of 16 and building a life away from the cult, as an adult Cameron embarks on a road trip with a close friend (Keough) to investigate and document contemporary cults existing in America today. Two young women set out on the ‘adventure’ of a lifetime and Cameron’s emphatic, raw, and at times incredibly funny experience on the road runs parallel to her examining and processing the psychology and trauma of her own childhood being raised in a cult. It’s a journey of meltdowns, meth cooks, monks, Jesus freaks, soap-making Armageddonists, surveillance vans, ex-Apple employees, and finally, Cameron’s confrontation of her parents and ultimately herself,” the source summarizes.

Johnson broke out with the “50 Shades” franchise. She most recently starred alongside Tracee Ellis Ross in Nisha Ganatra’s “The High Note,” a comedy set in the music industry. She’s signed on to star in “Rodeo Queens,” a mockumentary-style series in the works at Amazon Studios.

“Mad Max: Fury Road” and “American Honey” are among Keough’s big screen credits. The “Girlfriend Experience” alumna is also set to lead an Amazon series, “Daisy Jones & The Six.” The musical drama traces the rise and fall of a fictional rock band in the ’70s. “Mulan” helmer Niki Caro is directing multiple episodes of the project.