‘With volumes expected to surpass 21 million units, the US has not seen such volume since the end of 2009,’ research firm IDC says. 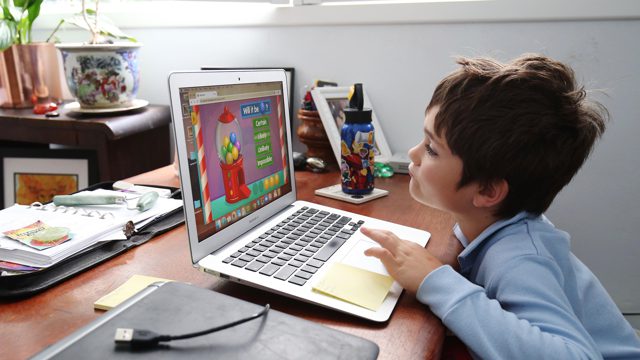 The need for a laptop during the pandemic caused PC shipments in the US to soar to levels not seen in over a decade, according to the research firm IDC.

Globally, PC shipments were up year-over-year by 11.2 percent during the second quarter, for a total of 72 million units. And the demand was particularly pronounced in the US. “With volumes expected to surpass 21 million units, the US has not seen such volume since the end of 2009,” IDC wrote in a Thursday research note.

IDC attributes the demand to the stay-at-home orders in response to COVID-19, which has shut down schools and offices across the country. As a result, people have been buying laptops for themselves and their children.

“The strong demand driven by work-from-home as well as e-learning needs has surpassed previous expectations and has once again put the PC at the center of consumers’ tech portfolio,” IDC analyst Jitesh Ubrani said.

resulted in PC shipments falling 9.8 percent during this year’s first quarter. However, IDC says the PC industry has recovered, and managed to ramp up production, ensuring a steady supply of product.

Rival research firm Gartner also agrees that PC shipments have been up in the second quarter. However, it pegged the year-over-year increase to a mere 2.8 percent, for a total of 65 million units. “While some (US) states eased restrictions during the second quarter of 2020, many businesses continued to prepare for a potential resurgence of the virus, resulting in strong demand for mobile PCs as a precautionary measure,” said Gartner analyst Mikako Kitagawa.

Despite the shipment uptick, analysts expect PC demand could fall in the coming quarters due to the pandemic’s economic toll, which is putting millions out of work. “With inventory still back ordered, this goodwill will continue into July. However, as we head deeper into a global recession, the goodwill sentiment will increasingly sour,” IDC analyst Linn Huang added.

IDC ranked HP as the biggest PC vendor during the second quarter. However, Apple posted the largest year-over-year shipment growth at 36 percent.