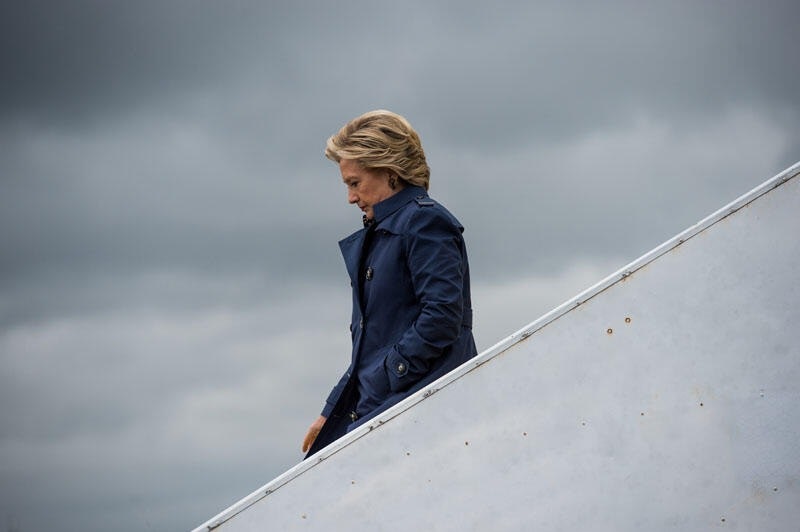 Cinema Eye Honors has announced its first wave of nominees. The awards, which recognize nonfiction and documentary filmmaking, will announce “higher-profile feature film nominations” later in 2020 or early in 2021, according to The Hollywood Reporter.

Outstanding Broadcast Film nominees include Ivy Meeropol’s “Bully. Coward. Victim.: The Story of Roy Cohn” and Carol Dysinger’s “Learning to Skateboard in a Warzone (If You’re a Girl).” The former, from HBO, is a portrait of Roy Cohn, the late right-hand man and mentor of Donald Trump, and the latter, from A&E, sees young Afghan girls learning to read, write, and skateboard in Kabul.

“Hillary,” “I’ll Be Gone in the Dark,” and “Love Fraud” are among the nominees for Outstanding Broadcast Series. Directed by Nanette Burstein, Hulu’s “Hillary” pulls the curtain back on former Secretary of State and presidential hopeful Hillary Clinton. Liz Garbus’ “I’ll Be Gone in the Dark,” which aired on HBO, revisits late true crime writer Michelle McNamara’s obsessive search for the serial rapist and murderer known as the Golden State Killer. “Love Fraud,” Heidi Ewing and Rachel Grady’s Showtime docuseries, follows the search for Richard Scott Smith, a man who conned women looking for love online.

Head over to The Hollywood Reporter to check out all of the nominees that have been announced so far.

Cinema Eye also recently announced Stay Focused 2021, a new initiative designed to “to uplift emerging filmmakers who saw their festival runs impacted by the global pandemic” by “pledging to keep a spotlight on these 12 films, with a goal of creating in-person opportunities for these filmmakers after the pandemic subsides and people are allowed to gather.” Participating titles include “Through the Night,” Loira Limbal’s look inside a 24-hour daycare center, and “Landfall,” Cecilia Aldorondo’s portrait of Puerto Rico in the aftermath of Hurricane Maria,