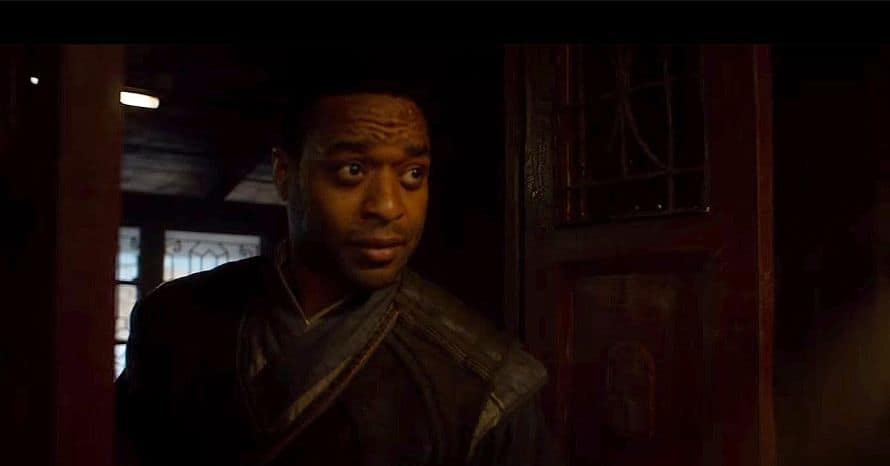 Doctor Strange star Chiwetel Ejiofor has expressed his excitement to have Spider-Man director Sam Raimi on for Doctor Strange in the Multiverse of Madness.

Sam Raimi arguably helped forge the entire comic book movie landscape with his work on the first two Spider-Man films. Sadly the third film didn’t turn out as well as everyone had hoped and the franchise fell into a hole that it has only recently begun to crawl out of. Earlier this year, however, it was revealed that Sami Raimi was in talks to direct the second Doctor Strange film and franchisee star Chiwetel Ejiofor could not be more excited.

In the Doctor Strange films, Chiwetel Ejiofor plays Mordo, another sorcerer who functioned as what was implied to be the right hand of Tilda Swinton’s Ancient One. By the time the film ended, the constant breaking of the rules that their order had set up proved too much for him and he left the order with an after-credits scene seemingly setting him up as an antagonist for a future Doctor Strange film.

While speaking to Comicbook.com, Chiwetel Ejiofor expressed his own excitement to have Sam Raimi on board for the Doctor Strange sequel and hopes the film will be back on track before to long:

“He’s coming on. I’m very, very excited about that. Obviously, we’ve been sort of interrupted as the whole world has been in the pandemic but hopefully we are back on track with that and continuing quite soon, so I’m very excited about it.”

What do you all make of Chiwetel Ejiofor’s words? Are you excited to have see Sam Raimi directing the new Doctor Strange film? Let us know what you think in the comments below!

Details on Doctor Strange in The Multiverse of Madness are currently limited, though it is said to feature horror elements. Furthermore, the Disney Plus mini-series WandaVision will also serve as the lead-in to the sequel. Scott Derrickson is still attached to the film as an executive producer, with Sam Raimi set to direct from a script written by Michael Waldron. The sequel will star Benedict Cumberbatch, Benedict Wong, and Elizabeth Olsen.

Doctor Strange in the Multiverse of Madness will be released on March 25th, 2022. Stay tuned for all the latest news on the Doctor Strange sequel and be sure to subscribe to Heroic Hollywood’s YouTube channel for more video content!

The post Chiwetel Ejiofor Is Excited To Have Sam Raimi For ‘Doctor Strange 2’ appeared first on Heroic Hollywood.