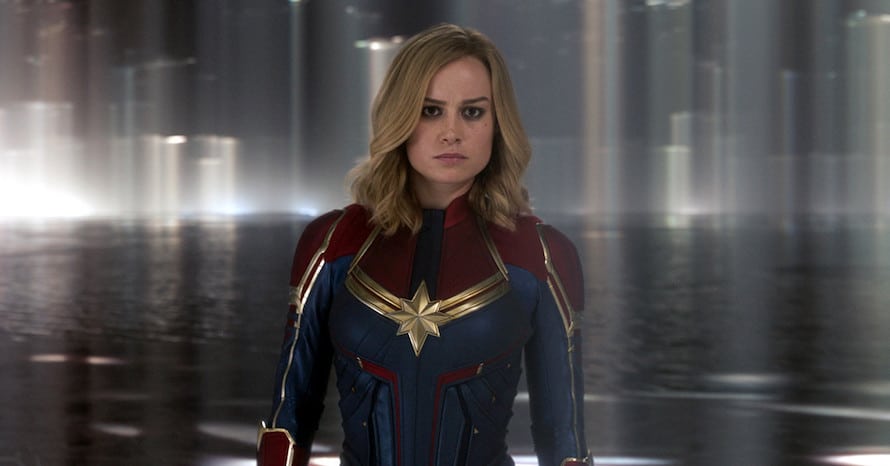 When the coronavirus hit the United States earlier this year, many businesses were forced to fundamentally change their practices and, in some cases, shut down altogether. The film industry was one of these industries with the productions of many film and television shows being shut down and release dates postponed. Because of this, many celebrities have found new ways to occupy their time, which, for Brie Larson, means starting up a YouTube channel.

In her first video, the Captain Marvel actress made the announcement and discussed just why she made it and what kind of content would appear on the channel. You can see Brie Larson’s first full YouTube video below:

What do you all make of this video? Are you glad to see Brie Larson is making her own YouTube channel? What kind of content would you like to see come out of it? Let us know what you think in the comments below!

Brie Larson’s last appeared as Captain Marvel in Avengers: Endgame. Here is the official plot synopsis for the film:

Avengers: Endgame is now available on Digital HD, 4K Ultra HD, Blu-ray, and DVD. Stay tuned for all the latest news regarding Brie Larson’s future as Captain Marvel and be sure to subscribe to Heroic Hollywood’s own YouTube channel for more exclusive video content!