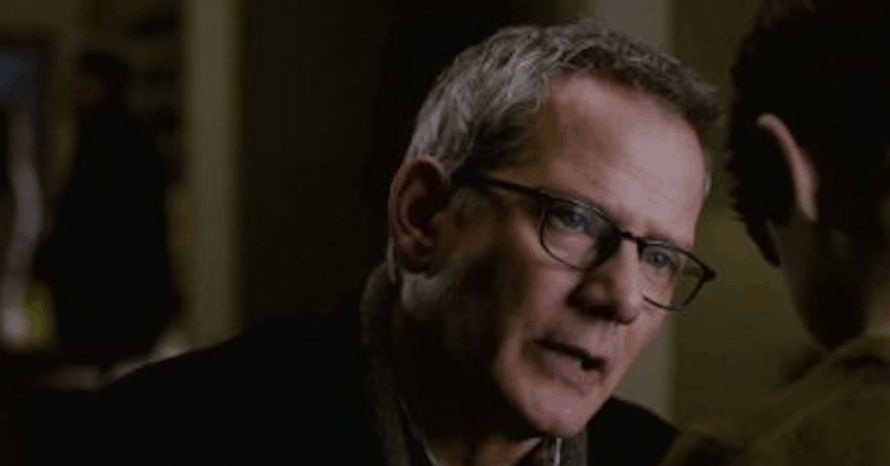 The Amazing Spider-Man star Campbell Scott will reportedly play a character from the original film in Jurassic World: Dominion.

So far, the Jurassic World films have brought back several characters from the original trilogy including Dr. Henry Wu in the first film along with Sir Benjamin Lockwood and Jeff Goldblum’s Ian Malcolm in Fallen Kingdom. The next film in the franchise, Jurassic Word: Dominion, will see the return of Sam Neill’s Dr. Alan Grant and Laura Dern’s Ellie Sattler.

As Jurassic Word: Dominion gears up for production once again in the United Kingdom, Collider is reporting that Campbell Scott has joined the film. The actor is best known for his role as Richard Parker in The Amazing Spider-Man films and will be playing Lewis Dodgson, who appeared in Jurassic Park. Dodgson is notably the guy in the red shirt opposite Wayne Knight’s Dennis Nedry who was the head of product development at InGen rival, BioSyn. Cameron Thor played Dodgson in the original film, but will not return because he is now a convicted sex offender.

Which Jurassic Park character return are you most excited to see in Dominion? Sound-off in the comments section below!

In the meantime, fans can re-watch the previous film, Fallen Kingdom, on all home media formats:

Three years after the destruction of the Jurassic World theme park, Owen Grady and Claire Dearing return to the island of Isla Nublar to save the remaining dinosaurs from a volcano that’s about to erupt. They soon encounter terrifying new breeds of gigantic dinosaurs, while uncovering a conspiracy that threatens the entire planet.

Jurassic World: Dominion will be released in theaters on June 11, 2021. Stay tuned to Heroic Hollywood for all the latest news surrounding the Jurassic Park franchise and subscribe to our YouTube channel for more video content in the future!