Bypass ads on YouTube and some paywalls without third-party tools

Advertising on YouTube has become a little excessive in recent time as you may be forced to watch one or multiple video advertisements while watching a single video on the site. While ad-blockers do take care of the videos usually, changes to ads or the inability to install blockers may block that option on your end temporarily or permanently.

A Reddit user published a neat trick recently that lets you bypass ads on the site without installing extensions or making other modifications to the browser. In fact, all that is required of you is to add a single character to the YouTube URL.

All it takes to make that video ad-free is to load https://www.youtube.com./watch?v=J1G4DWHPBVI instead. See the change? All you have to do is add a single dot behind com and before the / to view the video without any advertisement. 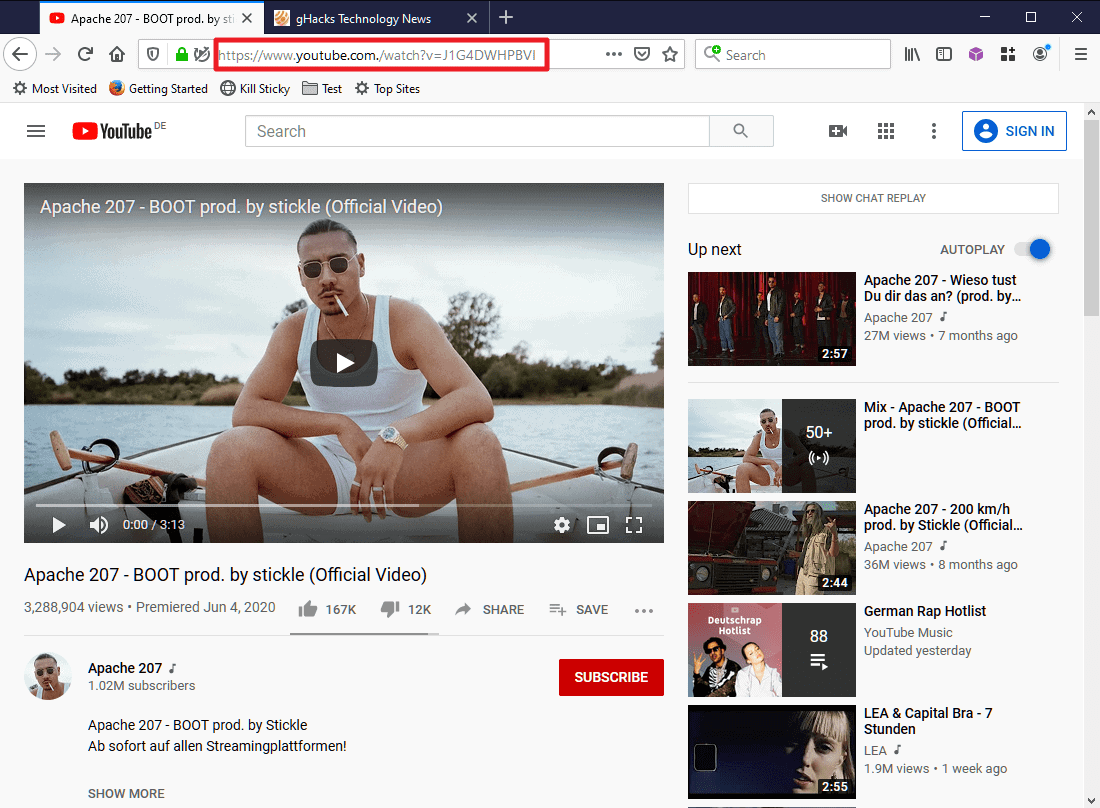 The trick works on YouTube’s desktop site only. If you are on mobile, you can request the desktop site to make use of the trick as well. It won’t work on the YouTube mobile site. You can navigate freely between pages on YouTube without having to add the dot-character to the URL each time you want to view a video.

You may have two questions about the trick: first, why YouTube is still being loaded when you add a dot-character to the address, and second, why ads don’t get loaded while the regular content does.

The Reddit user explains it in the following way:

It’s a commonly forgotten edge case, websites forget to normalize the hostname, the content is still served, but there’s no hostname match on the browser so no cookies and broken CORS – and lots of bigger sites use a different domain to serve ads/media with a whitelist that doesn’t contain the extra dot.

Technically speaking, www.youtube.com. is a fully qualified domain name, and using it, instead of www.youtube.com, breaks certain features because they are designed to work only on the latter because they are different. If you check the Developer Tools console when using the fully qualified domain name, you will notice that several cross-origin requests have been blocked 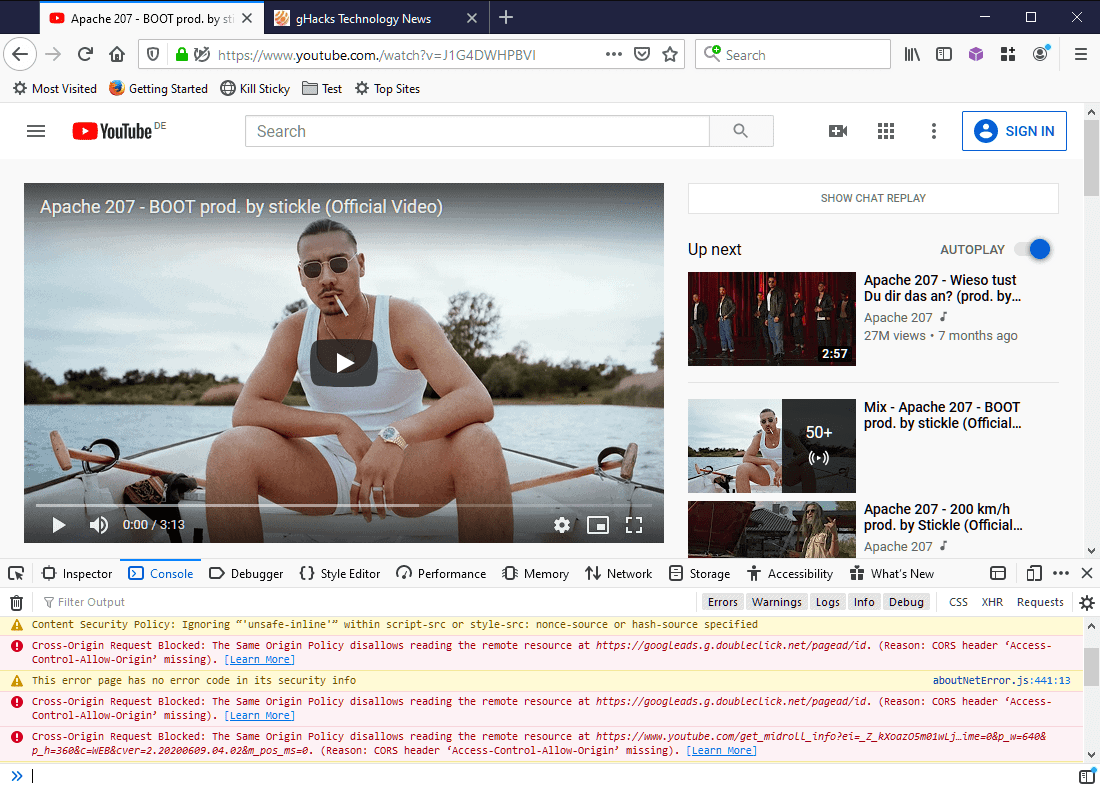 Cookies don’t work if you use the trick which means that there won’t be any customizations.

It is likely that sites will fix the loophole eventually.

Now You: What is your take on the trick?

Thank you for being a Ghacks reader. The post Bypass ads on YouTube and some paywalls without third-party tools appeared first on gHacks Technology News.