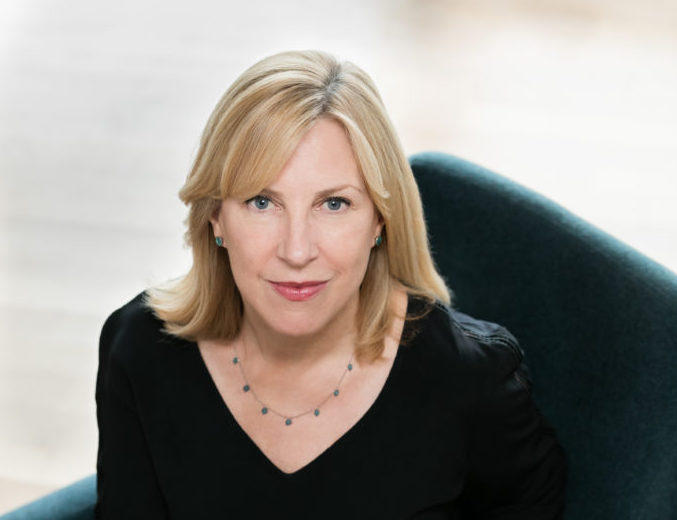 Christina Baker Kline is the latest author whose work will be adapted by Bruna Papandrea’s Made Up Stories. The production company has optioned the rights to Kline’s eighth novel, “The Exiles,” and will develop it as a television series. Variety broke the news.

“This emotionally powerful novel gripped me from start to finish,” Papandrea said. “The fresh perspectives of these unforgettable characters expose us to the power of female bonds amid the hardships and complex history of the founding of my home country, Australia. On behalf of the whole Made Up Stories team, we are thrilled to bring this sweeping and timely story to the screen.”

Kline added, “I could not be more thrilled that Bruna Papandrea and her wonderful team at Made Up Stories are adapting ‘The Exiles’ for a television series. Their focus on female-driven, emotionally resonant stories — and their intimate knowledge of, and connection to, Australia, the primary setting of the book — make them ideal producers for this project. They’re expert at bringing complex characters and stories to life. I can’t wait to watch my characters leap from the page to the screen.”

Papandrea and Kline are both executive producing the adaptation.

“The Exiles” isn’t Kline’s only book getting the screen treatment: her novels “Orphan Train” and “A Piece of the World” are being adapted into films, per the source.

Over the past few years, a number of other novels from women authors have been acquired by Papandrea and Made Up Stories, with adaptation plans, including Agatha Christie’s “Miss Marple” stories, Holly Ringland’s “The Lost Flowers of Alice Hart,” and Signe Pike’s “The Lost Queen.”

Papandrea produced Jennifer Kent’s “The Nightingale,” which followed an Irish convict seeking revenge in 1825 Tasmania. Her other recent credits include “Big Little Lies” and “Lucy in the Sky.” She won an Outstanding Limited Series Emmy for the former. “The Undoing,” an HBO drama starring her “BLL” colleague Nicole Kidman, is among her upcoming projects.