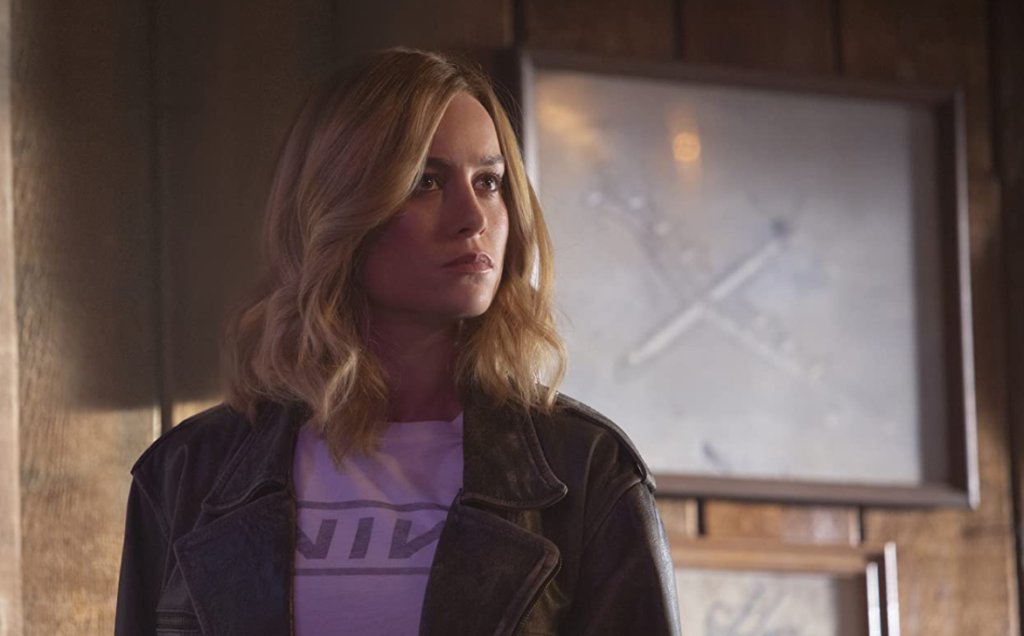 Brie Larson has another Apple series in the works. The “Captain Marvel” star will be tackling undercover operations and teaching molecular gastronomy on the streamer. The Oscar winner is already signed on to play a CIA agent in an untitled drama for Apple and now word comes that she’ll also topline “Lessons in Chemistry.” Variety broke the news.

Set to be written by Oscar-nominated “Erin Brockovich” scribe Susannah Grant, “Lessons in Chemistry” is set in the early 1960s and sees Larson playing Elizabeth Zott, a woman “whose dream of being a scientist is put on hold in a society deeming that women belong in the domestic sphere, not the professional one. When Elizabeth finds herself pregnant, alone, and fired from her lab, she musters the ingenuity only a single mother has,” the source details. “She accepts a job as a host on a TV cooking show, and sets out to teach a nation of overlooked housewives – and the men who are suddenly listening – a lot more than recipes, all the while craving a return to her true love: science.”

“Lessons in Chemistry” is based on Bonnie Garmus’ upcoming novel of the same name. Larson and Grant are among the series’ exec producers.

“Just Mercy” and “Avengers: Endgame” are among Larson’s recent credits. She won an Oscar for her leading performance in “Room.” The “United States of Tara” alumna will be seen next in “Captain Marvel II,” currently slated for release November 11, 2022. Nia DaCosta (“Little Woods”) is directing the sequel.