Bridget Everett Lands Series Order from HBO for “Somebody Somewhere” 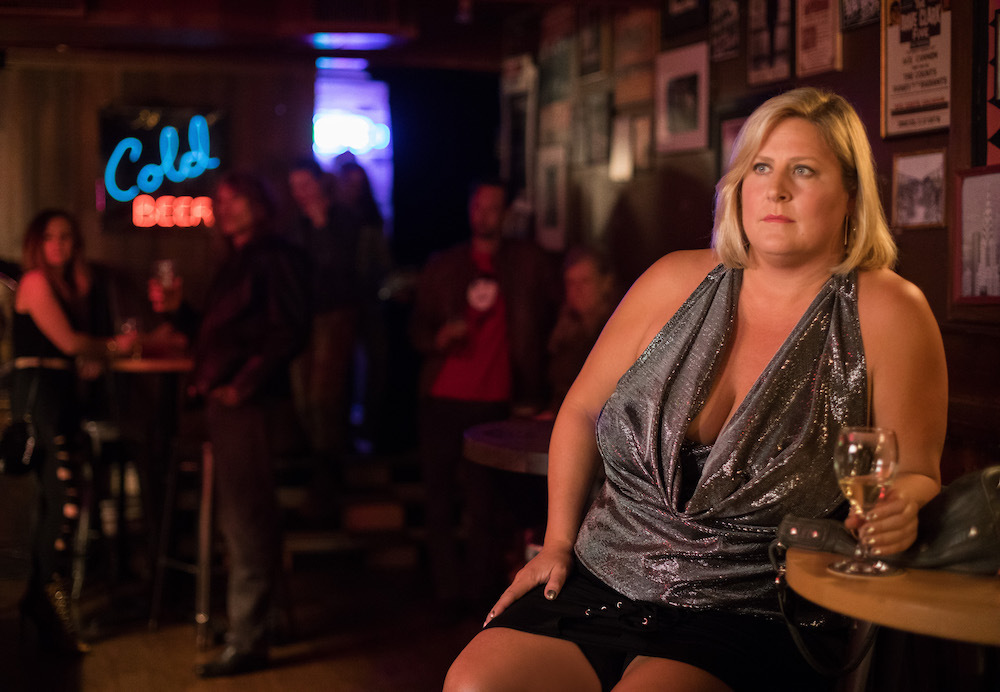 Bridget Everett Lands Series Order from HBO for “Somebody Somewhere”

Everett in “Love You More”

Bridget Everett is getting her own HBO show. The premium cable network has ordered “Somebody Somewhere,” a comedy inspired by the comedian and singer’s life, to series. A press release announced the news.

“Somebody Somewhere” tells the story of Sam (Everett). Described as a “true Kansan on the surface,” she’s actually struggling “to fit the hometown mold” inwardly. “As she grapples with loss and acceptance, singing is Sam’s saving grace and leads her on a journey to discover herself and a community of outsiders that don’t fit in but don’t give up,” the show’s synopsis details. “‘Somebody Somewhere’ shows that finding your people, and finding your voice, is possible. Anywhere. Somewhere.”

Hannah Bos (“High Maintenence”) and Paul Thureen (“Driveways”) created the series and are among its exec producers.

“As longtime fans of her live shows, we have been looking for the perfect way to showcase Bridget’s many talents. Her quest to rediscover home has truly captured our hearts,” said Amy Gravitt, Executive Vice President, HBO Programming.

Everett added, “As a born and bred Kansan, I’m thrilled to share some of the beauty and complexity of the place that I grew up. For as long as I can remember, I’ve dreamt of making a show on HBO.” She gave “special thanks to LL Cool J for the words to live by, ‘DDHD. Dreams Don’t Have Deadlines.’”

“Patti Cake$,” “Fun Mom Dinner,” and “Trainwreck” are among Everett’s film credits. Her TV credits include “Unbelievable,” “Lady Dynamite,” and “Inside Amy Schumer.”

Along with her band, Bridget Everett and the Tender Moments, Everett is known for performing shows that she describes as “rock n’ roll, cabaret hurricane.”

Asked how she responds to people who think the show is “too much, or too sexualized,” Everett told Time Out, “I feel sorry for them. Because the idea of the show is just let your guard down and party! You’re there with your friend who always hangs out till last call, who sometimes says shit that embarrasses you but you still love her. I don’t set [out] to have a message other than for you to have fun and walk out feeling a little bit better about yourself, maybe. I don’t want people to have any shame, you know?” she emphasized. “If it’s too much for anybody, great, I’d rather people walk out and be like ‘What the fuck was that?’ or ‘Oh my God, I fucking loved that!’ than to walk out and say ‘Oh, that was nice.’ I would rather have a tiny little audience of warriors who want to see that shit again than a hundred of, ‘Oh, that was nice.’”