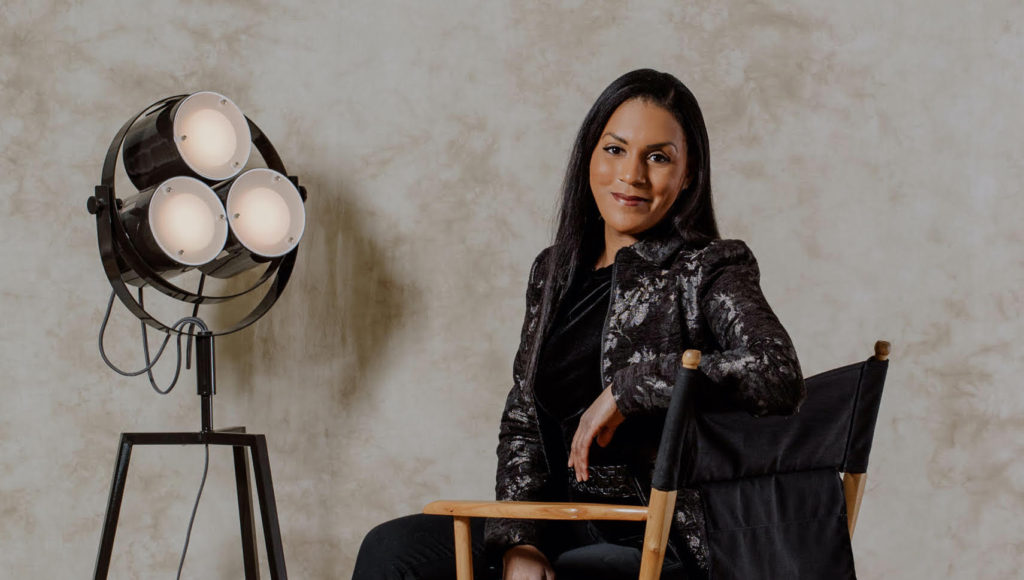 Brenda Robinson is taking her experience as an entertainment attorney and executive producer to the International Documentary Association (IDA). The funding, education, and advocacy organization has appointed her as its new President of the Board of Directors, a press release announced. Robinson will take on the role effective immediately.

“I am honored to have the opportunity to contribute in a meaningful way to the continued growth of this organization and to lead us forward in fulfilling our mission of championing storytellers while creating a culture of inclusion,” Robinson said.

“IDA has been very fortunate to have Kevin Iwashina’s [Robinson’s predecessor] leadership for the past nine years as both a Board Member and most recently as Board President. He has contributed greatly to IDA’s growth and he leaves IDA as a much healthier and engaged organization,” stated Simon Kilmurry, Executive Director of IDA. “I am thrilled to be able to work more closely with Brenda as we seek to build an IDA that serves the community of documentary makers.”

In addition to acting as production counsel on many titles, Robinson has executive produced docs such as “Marian Anderson: The Whole World In Her Hands,” “Won’t You Be My Neighbor,” and “The Great American Lie.” She is a partner at Gamechanger Films and is a founding advisory board member of the USC Annenberg Inclusion Initiative. She serves on the boards of Chicken & Egg Pictures, The Representation Project, and Film Independent. Robinson is also a member of the Women at Sundance Leadership Council.