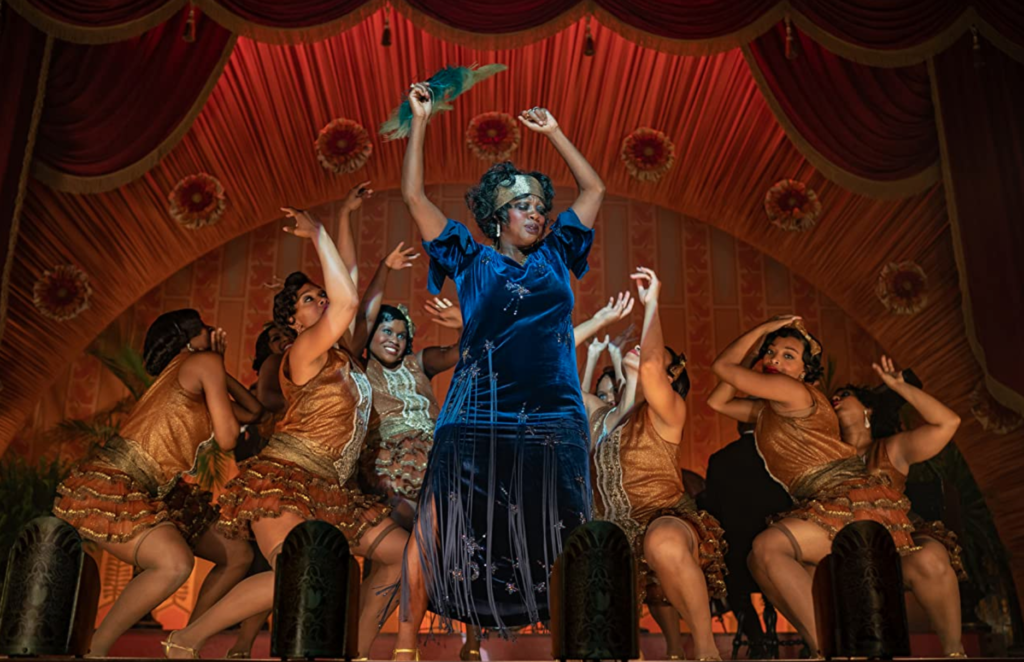 “Ma Rainey’s Black Bottom” has been named Best Film of the Year by the Black Film Critics Circle Awards (BFCC). The Netflix drama about the titular blues singer took home a number of other awards, including Best Actress for Oscar favorite Viola Davis.

“One Night in Miami’s” Regina King and “Nomadland’s” Chloé Zhao tied for Best Director at the 10th annual edition of the awards. Based on a true story, “One Night in Miami” is set in 1964 and sees Cassius Clay, later known as Muhammad Ali, being crowned as the World Heavyweight Boxing Champion and celebrating his win alongside human rights activist and Black nationalist supporter Malcolm X, football star Jim Brown, and music sensation Sam Cooke. Frances McDormand-starrer “Nomadland” takes place in the aftermath of the Great Recession and tells the story of a 60-something woman who begins traveling across the American West in her camping van, picking up odd jobs along the way.

“Time,” Garrett Bradley’s portrait of a modern-day abolitionist’s decades-long fight to secure her husband’s release from prison, won the honor for Best Documentary.

“The Forty-Year-Old Version’s” Radha Blank scored BFCC’s Rising Star Award. The multi-hyphenate’s directorial debut follows a struggling playwright who decides to reinvent herself as a rapper.

“In one of the most tumultuous years in history we have seen breadth and scope of stories about people of color that is literally unparalleled in cinema history,” said BFCC co-president Mike Sargent. “The continued and ever expanding diversity of films that tell the collective stories of people of color is astonishing. The world has continued to declare unequivocally that Black Stories Matter.”

Head over to The Hollywood Reporter to check out all of BFCC’s winners.