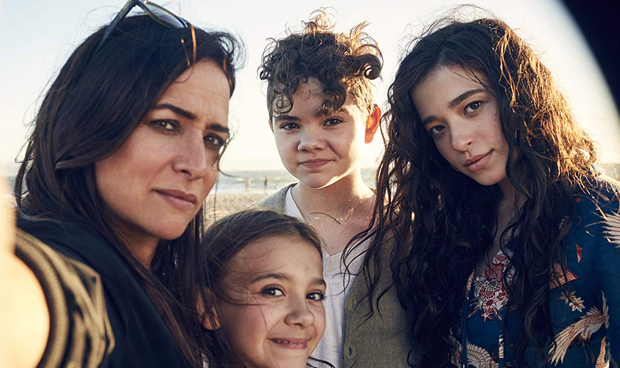 Sam and her brood are sticking around. FX has renewed “Better Things” for a fifth season. Pamela Adlon, the critically acclaimed comedy’s creator, star, and exec producer, also signed an overall deal with the network.

“Adlon’s new deal covers all scripted and unscripted programming. Any projects she sets up will be exclusively for FX, as well as potentially other divisions of Walt Disney Television,” Variety details.

“We are truly honored to work with Pamela,” said Eric Schrier, president of FX Productions. “She is one of the most talented artists in the business, which is exemplified through her work as a producer/showrunner, actor, writer, and director. The most recent season of ‘Better Things’ was its best yet and we’re excited about what’s to come in season five, as well as all of the future projects we are working on together.”

“I told [a network exec] about being a woman in the world who’s my age,” Adlon has said of her pitch for the show. “There’s a certain point that you become invisible.”

“Bumblebee,” “Bob’s Burgers,” and “This Is Us” are among Adlon’s other recent credits.