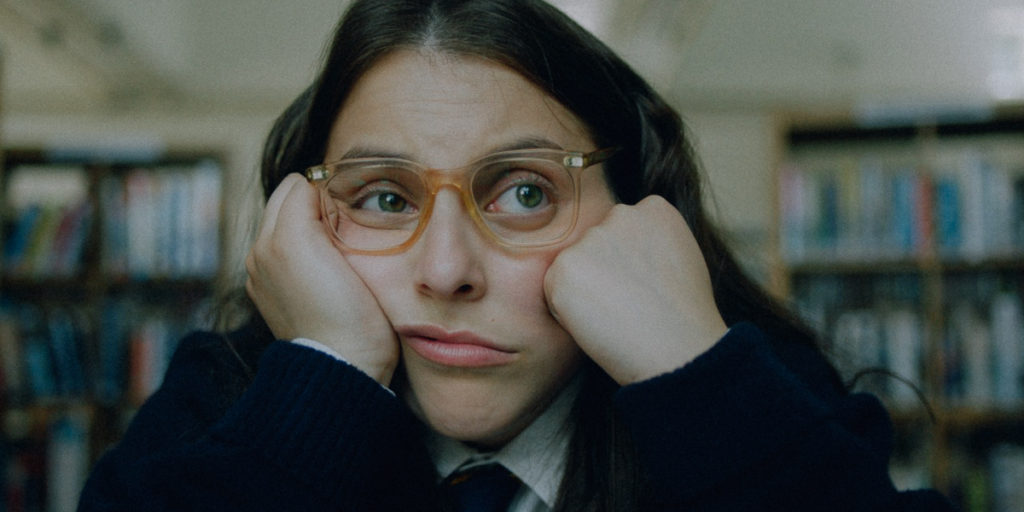 Feldstein in “How to Build a Girl”

Beanie Feldstein is playing another precocious overachiever. She’s following up her roles as a Yale-bound high school student in Olivia Wilde’s “Booksmart” and teen music journalist in Coky Giedroyc’s “How to Build a Girl” with an animated series based on “Harriet the Spy.” Variety reports that she’ll voice Harriet in the Apple project.

Based on Louise Fitzhugh’s 1964 children’s book, “Harriet the Spy” will be set in 1960s New York. “Eleven-year-old Harriet is described as fiercely independent, adventurous, and curious. More than anything, Harriet wants to be a writer, and in order to be a good writer she needs to know everything, and in order to know everything, she has to be a spy,” the source details.

Feldstein is signed on to play Monica Lewinsky in the upcoming third season of “American Crime Story,” which takes on Bill Clinton’s impeachment. She broke out with 2017’s “Lady Bird,” Greta Gerwig’s solo directorial debut.

Other animated projects on our radar include Gitanjali Rao’s “Bombay Rose,” a hand-painted musical romance that’s been acquired by Netflix, and “Malltown,” a Comedy Central pilot about a 13-year-old girl voiced by “Insecure’s” Natasha Rothwell.