‘Avengers’ Star Chris Evans Reveals What He Hates About Spider-Man 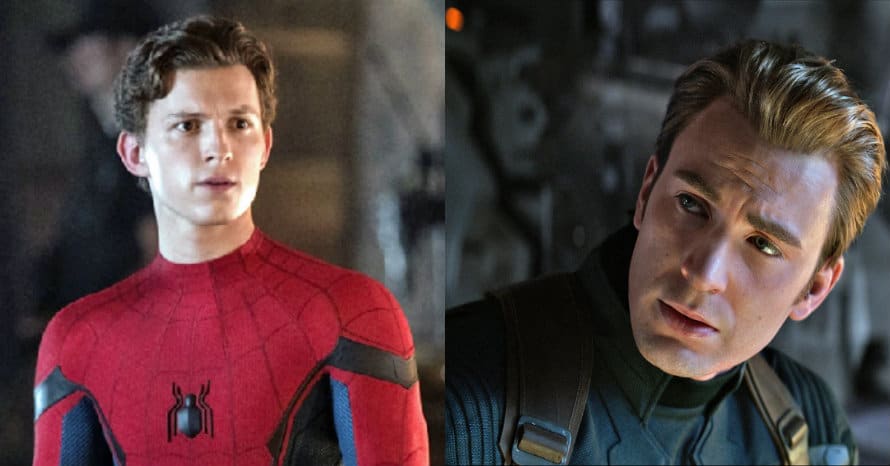 While it’s hard to imagine anyone else playing Captain America, Chris Evans revealed that he would have liked to play his favorite Marvel hero: Spider-Man. Arguably the most popular character Marvel has ever created, Spider-Man has an impressive legacy ranging from comic books to video games to even 3 different sets of cinematic interpretations. While Spider-Man does have a fan in Evans, there is one thing about the web slinger that the Avengers actor just can’t get behind.

Speaking with SCMP, Avengers star Chris Evans revealed that while his favorite character growing up was Spider-Man, he has no desire to play the web slinger because he hates his mask.

“I love Captain America, but Spider-Man was my childhood hero. I would have loved doing scenes like attaching myself to the sides of buildings and trying to spring from one building to the next. But I would have hated to wear Spider-Man’s mask. I’m very claustrophobic, and I doubt whether I could have worn that kind of full suit and mask for hours a day on a set. I much prefer my Captain America outfit, which I think is cooler anyway!”

The Avengers actor has a solid point considering Spider-Man actors Tom Holland and Tobey Maguire have had to spend numerous wearing the mask, which can no doubt become a cesspool of germs after a few hours of filming on set. It would have been really interesting to see Chris Evans play Peter Parker in an alternate universe but it looks like he dodged a bullet by portraying the star-spangled hero instead.

Do you think Chris Evans should have played Spider-Man? Do you think his reasoning for hating the Spider-Man suit is fair? Comment below and let us know!

Spider-Man and Captain America last appeared together in Avengers: Endgame:

Avengers: Endgame is now available on Digital HD, 4K Ultra HD, Blu-ray, and DVD. Stay tuned to Heroic Hollywood for the latest news on the future of the Marvel Cinematic Universe as we learn it and you can also subscribe to our YouTube channel for more content in the future!