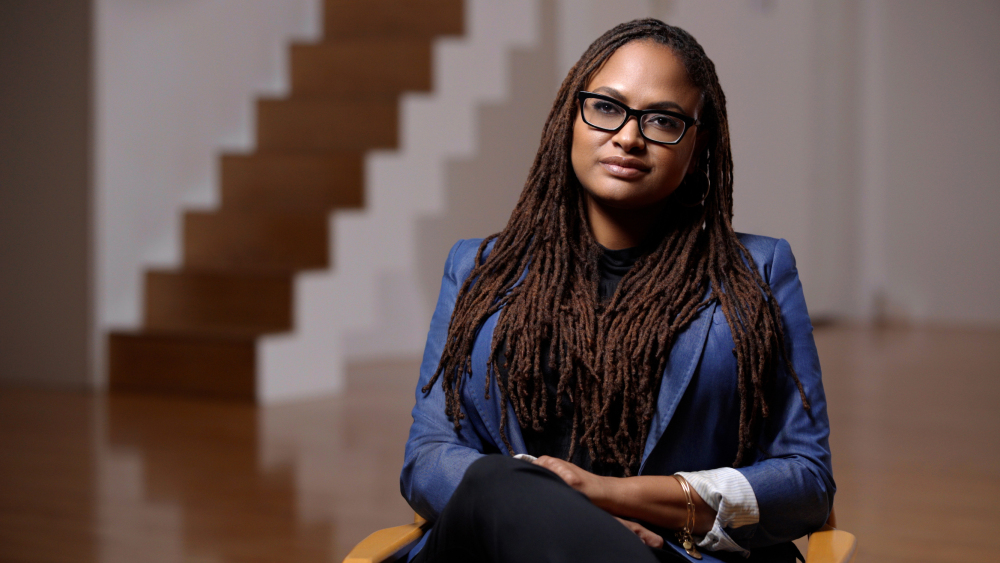 DuVernay in “Half the Picture”

Ava DuVernay is making history with her latest accolade. The New York Times reports she has won the Dorothy and Lillian Gish Prize, marking the first time a woman filmmaker has received the award. The prize, “one of the most generous arts honors in the United States,” is presented to an artist who “has pushed the boundaries of an art form, contributed to social change, and paved the way for the next generation.” It comes with a cash award of about $250,000.

DuVernay was chosen from 60 finalists from various artistic fields. “It was really the entire suite of her as an extraordinary filmmaker, what she’s doing, and then also the way that she’s trying to make sure that others get a chance to do things with her,” said selection committee head Jamie Bennett. He particularly praised DuVernay’s 2016 documentary “13th,” an Oscar-nominated look at the connections between slavery and modern mass incarceration.

One of the prize’s namesakes, Lillian Gish, specified in her will that the recipient be an artist who has “made an outstanding contribution to the beauty of the world and to mankind’s enjoyment and understanding of life.” DuVernay told NYT that that notion really resonates. “For me when I think about Black people, when I think about the work that I do, I am celebrating the beauty of survival, the beauty of triumph over adversity,” she said.

In addition to her filmmaking career, DuVernay is active in the fight for social justice, especially in Hollywood. She founded the media collective Array to champion the work of marginalized filmmakers. The org set up a $250,000 funding initiative for arts organizations dedicated to women and people of color earlier this year. She has hired only women directors for her family drama, “Queen Sugar,” and reached full gender parity behind the scenes on romance anthology “Cherish the Day.”

DuVernay was elected to the Academy of Motion Picture Arts and Sciences’ Board Of Governors this summer. “When They See Us,” the Exonerated Five miniseries she created and directed, won a Peabody. With her second narrative feature, “Middle of Nowhere,” she became the first Black woman to take home the Director’s Prize at Sundance Film Festival. She became the first woman of color to helm a $100 million-plus live-action film with 2018’s “A Wrinkle in Time.”