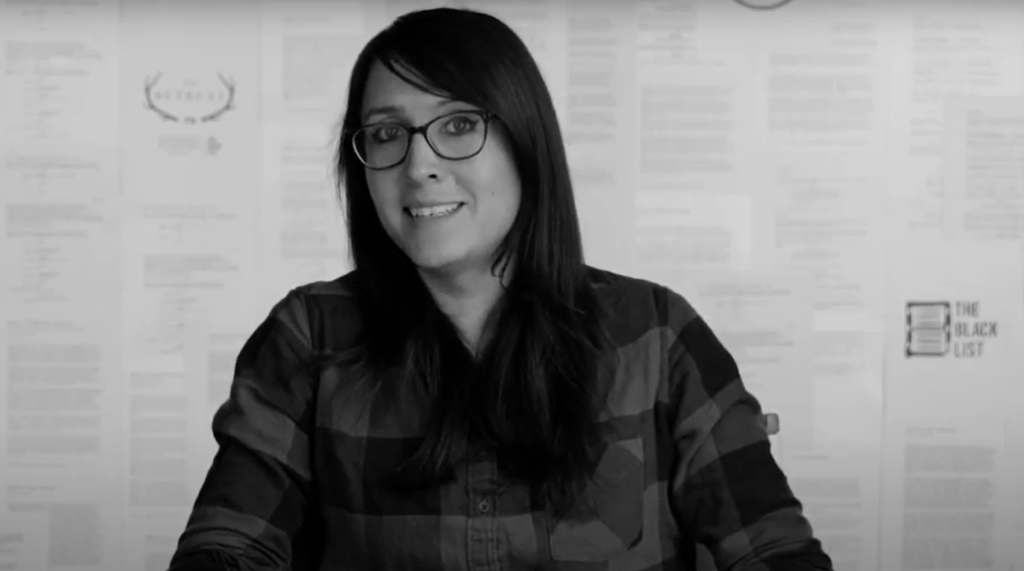 
A history-making series could be coming to NBC. According to The Hollywood Reporter, the network is developing a drama about a Native American family — “a first for network television.” Titled “Sovereign,” the project hails from Ava DuVernay’s Array Filmworks and Warner Bros. TV. The “Selma” director signed an overall $100 million deal with Warner Bros. TV back in 2018.

Written by Sydney Freeland and Shaz Bennett from a story by DuVernay, the potential series, which has a put pilot commitment, “chronicles the lives, loves, and loyalties of a sprawling Indigenous family struggling to control the future of their tribe against outside forces and themselves.”

Freeland, whose TV credits include “P-Valley” and “Grey’s Anatomy,” is a member of the Navajo Nation. She wrote and directed the 2014 feature “Drunktown’s Finest.” Bennett’s credits include “Bosch,” DuVernay’s “Queen Sugar,” and “Alaska Is a Drag.” Freeland, Bennett, and DuVernay are among “Sovereign’s” exec producers. Co-EP Bird Runningwater, who serves as director of Sundance Institute’s Native American and Indigenous Program, “belongs to the Cheyenne and Mescalero Apache Tribal Nations, and grew up on the Mescalero Apache Reservation in New Mexico,” THR details.

Earlier this month DuVernay signed on to write, direct, and produce “Caste,” a feature adaptation of Isabel Wilkerson’s non-fiction bestseller exploring the role caste has played in shaping the U.S. The “Queen Sugar” creator’s more recent credits include Netflix’s Emmy-winning drama “When They See Us” and big budget fantasy pic “A Wrinkle in Time.” DuVernay made history as the first woman of color to helm a $100 million-plus live-action film with the latter.