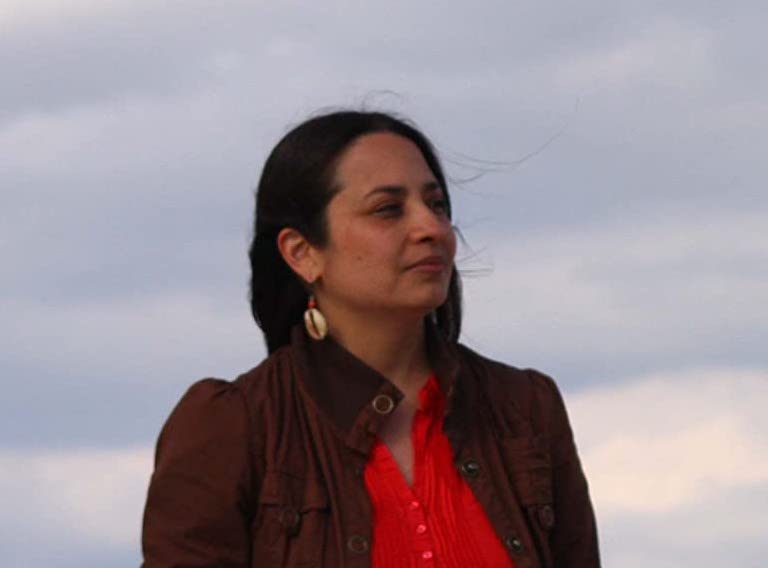 Aurora Guerrero (“Gentefied”), Alberto Belli (“The House of Flowers”), Joel Novoa (“Arrow”), and Diego Velasco (“Orange Is the New Black”) have set up a website in the hopes of helping fellow Latinx film and episodic directors find work and opportunities. According to Deadline, they have launched LatinxDirectors.com, the first database of Latinx directors.

“The site focuses on creating a simple user experience for both sides of the pipeline,” the source notes. “Studio executives, producers, showrunners and agents will be able to find directors of all genres with specific heritage, specialties, and levels of experience. In addition, users can easily watch reels and access current representation. It’s essentially a valuable resource to seek out creators of Latinx descent.”

The founders came up with the database as a way to address execs’ frequent complaints that there are no Latinx directors to hire. They decided to start collecting names of Latinx filmmakers so execs could easily find them.

“Despite Latinos being 18% of all Americans and 25% of all Gen Z, they are less than 5% of the directors in Hollywood. Most studios keep using the excuse that they can’t find the talent,” said Belli. “Tired of hearing this, we decided to launch Latinx Directors.”

“Many of us are also writers and producers who will soon be in a position to hire,” Guerrero added. “And I’m also committed to making sure our database reflects the diversity within our community of directors. We are of African and Indigenous descent. We are women, queer, transgender and or US-born and raised. The Latinx community is far from monolithic,” the “Mosquita y Mari” director said. “This is what I want the industry to feel when they visit our database.”

In order to be included in the database, directors must have helmed at least one episode of TV/streaming, a distributed feature, or a short that has been selected for a top tier film fest. A verification service will ensure every director’s information is valid.

Since its launch, LatinxDirectors.com has found supporters including “One Day at a Time” co-creator Gloria Calderón Kellett and directors Patricia Riggen (“Miracles from Heaven”) and Zetna Fuentes (“Jane the Virgin”). The database has also started the hashtag #NoMoreExcuses, which calls for increasing the number of Latinx directors hired in Hollywood and independent cinema.

Guerrero’s other credits include “Cherish the Day,” “Little America,” and “13 Reasons Why.” As she told us in an interview, she’s drawn to “the marginalized  — the Xicana, the female, the queer, immigrant, of color.” She continued, “I identify with all of these communities and part of what has kept me going in my career as a filmmaker is striving to share stories where these communities are made visible and human. It’s the lens from which I work and will continue to work.”

Head over to LatinxDirectors.com to learn more about the database.