The company thinks some customers will be willing to view very well targeted ads if they can save $10 a month. 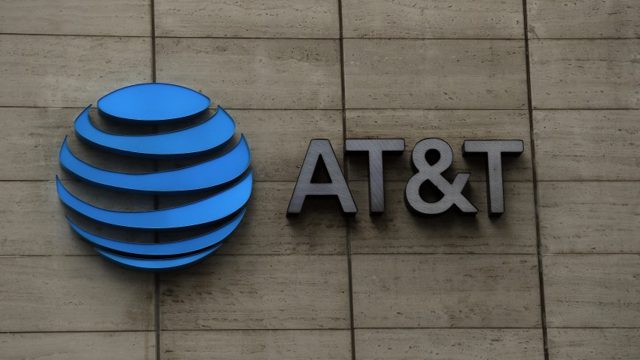 There’s a few ways you can cut down on the monthly cost of a smartphone contract, usually involving picking a cheaper handset. However, AT&T is considering offering a new way of reducing your bill by as much as $10 every month.

As Engadget reports, AT&T CEO John Stankey recently gave an interview to Reuters where he explained how advertising could play a key role in lowering the cost of mobile bills. Stankey explained, “I believe there’s a segment of our customer base where given a choice, they would take some load of advertising for a $5 or $10 reduction in their mobile bill.”

Ads are never going to be that popular, especially on smaller screen devices, but Stankey thinks AT&T can do a better job than the competition through improved targeting of ads. Targeting, of course, means knowing more about the activity of each user, which suggests more or better tracking is required. So the question becomes: do you mind improved tracking of your activities and targeted ads in return for a $5-10 saving each month? AT&T is developing what it calls “unified customer identifiers” to “identify customers across multiple devices” to serve this very purpose.

For now, Stankey says ad-supported phone plans may appear in “a year or two.” However, next year an ad-supported version of the HBO Max video streaming service is being launched, and Stankey sees that as a “foundational element” before phone plans with ads are introduced.