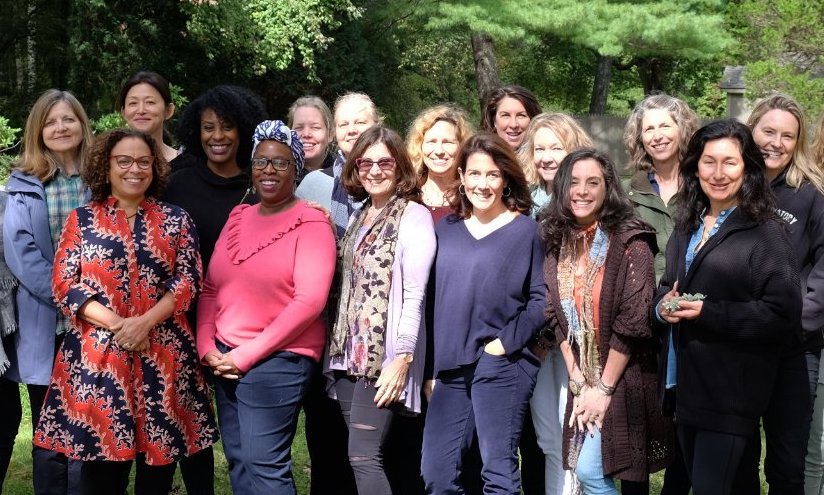 From a past edition of the Writers Lab

The Writers Lab is now accepting submissions for its 2021 edition. Each year, the program offers mentorship, feedback, networking, panels, and workshops to a group of women screenwriters aged 40 or older. At this point, the seventh annual Writers Lab has been planned as an in-person retreat, to be held October 9-12 outside of New York City, but it will pivot to a virtual gathering if need be.

“Submissions must be narrative scripts in English by writers who identify as women over 40. The Lab seeks a broad selection of scripts across all genres of fiction (drama, comedy, horror, action, thriller, science fiction, animation, musical, etc.),” a press release specifies. “Scripts do not specifically need to be about women, but we take note of scripts that feature women characters, especially if they transcend cliches and/or challenge norms. The Lab seeks submissions from all racial, ethnic, socioeconomic, and cultural groups.”

Four narrative pilot scripts will be selected for the 2021 Writers Lab, as will 12 narrative feature screenplays.

The Writers Lab is produced by co-founders Elizabeth Kaiden and Nitza Wilon and New York Women in Film & Television, and has received support from Meryl Streep, Nicole Kidman, and Oprah Winfrey. The 2020 class was comprised of 12 participants, half of whom identify as diverse. Mentors included “Old Guard” director Gina Prince-Bythewood and playwright Theresa Rebeck.

Early Bird registration for the 2021 Lab will take place through March 1. Regular registration will be held March 2-March 30.