Korean smartphone powerhouse Samsung announced its latest Galaxy phones, the S21 series, today, just a few months after Apple announced its iPhone 12 flagships. That means it’s time for the two bestselling smartphones in the US to face off.

Over the past several months we’ve had plenty of time to put all four iPhone 12 models through the paces, but we have yet to receive the full Galaxy S21 lineup, so many of our comparisons are based on the specs. We’ll update this article once we’ve had a chance to play around with the S21s. 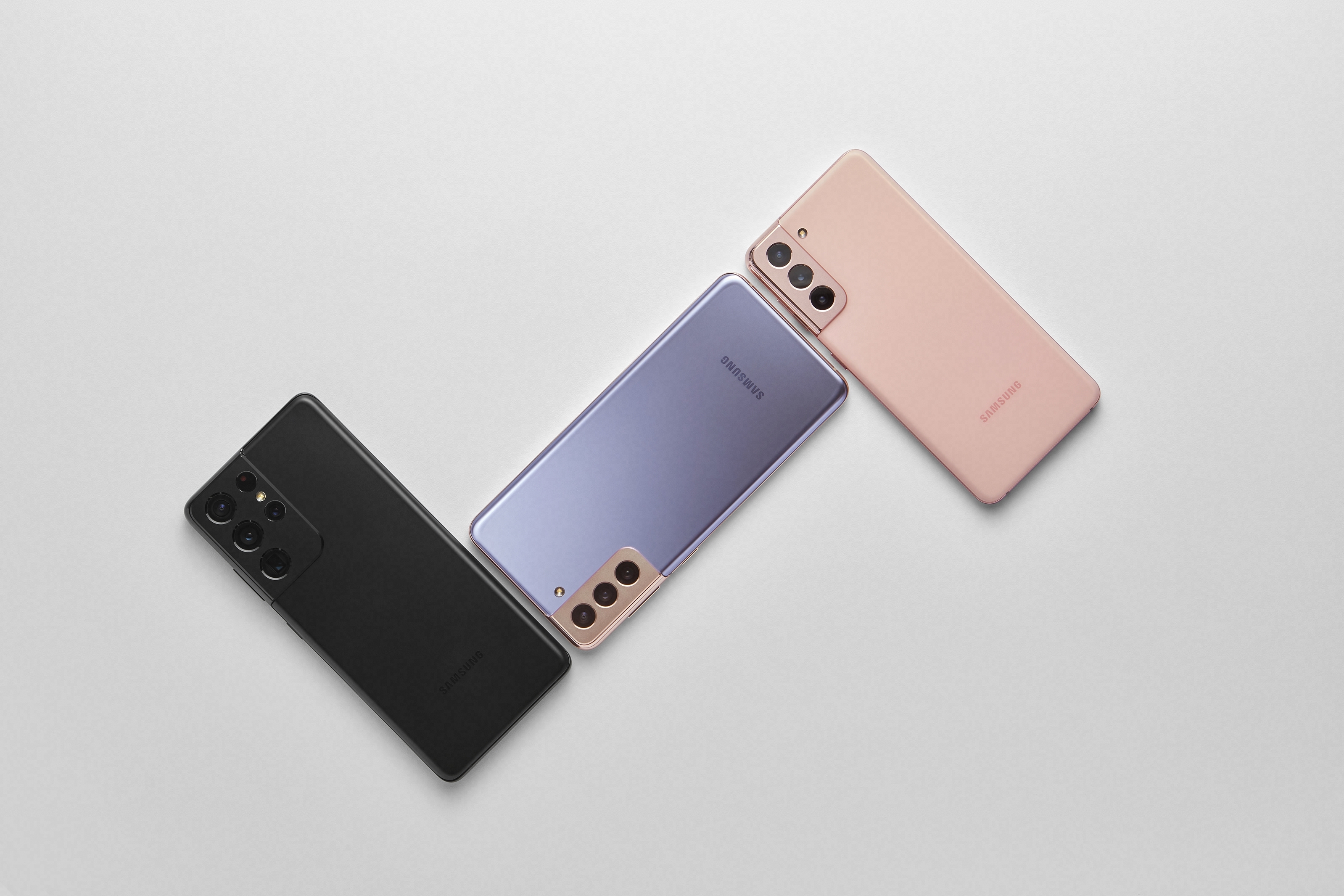 IP68 rating, meaning they can withstand 4.9 feet of water for a half hour. Beyond that, there are a few differences when it comes to durability. The S21s all have aluminum frames and Gorilla Glass displays and bodies. All iPhone 12 models use ceramic shield glass for displays and bodies. It’s supposed to be more durable than other strengthened glass options (though our iPhone 12 had a display scratch within days). The iPhone 12 models have an aluminum frame while the Pro models sport a stainless frame. 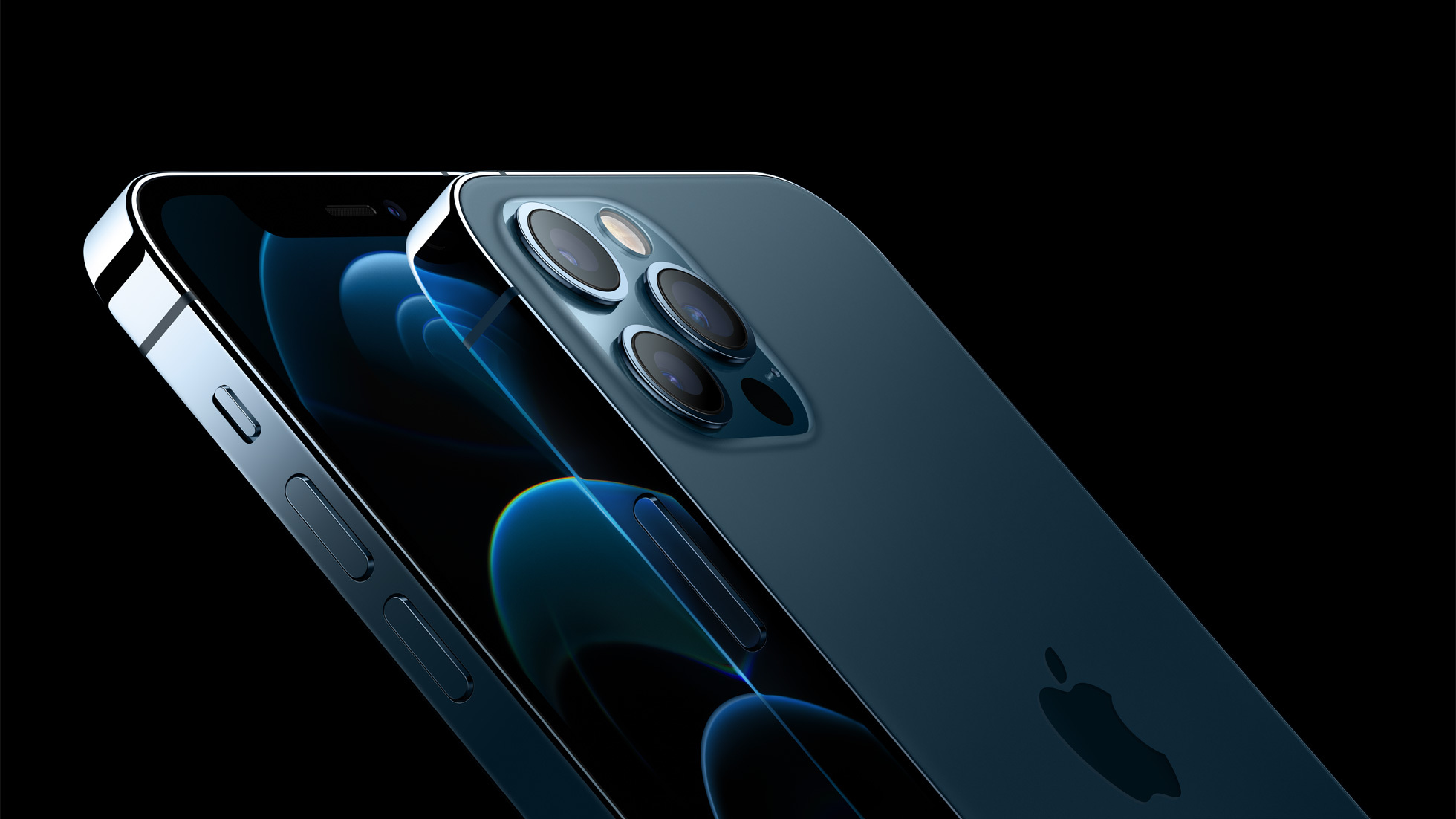 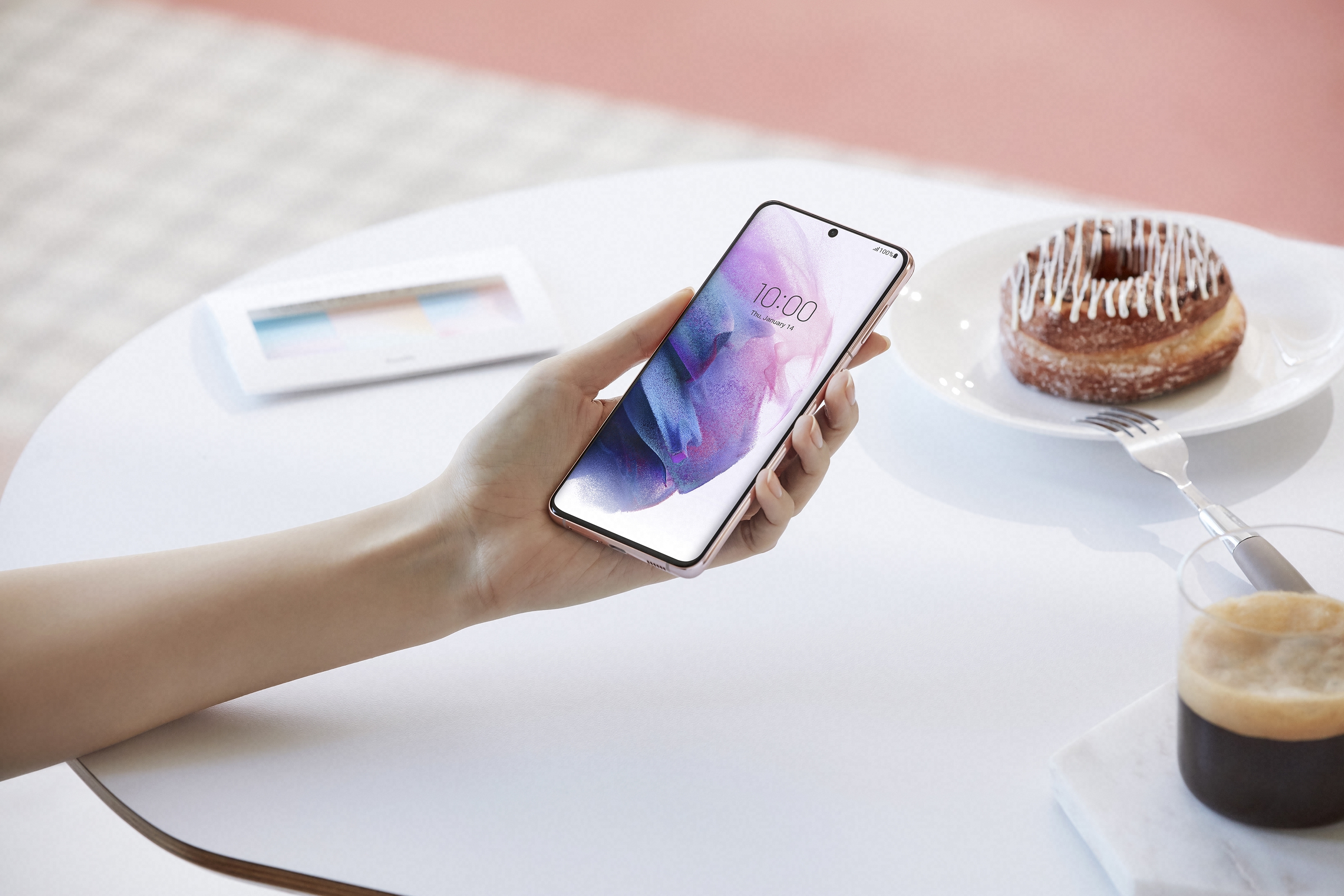 Samsung takes this round by a hair. Most of the iPhone 12 models have a higher display resolution, and all of them are brighter, but the Samsung phones’ adaptive refresh rate is a spectacular feature for gaming or even scrolling through social media feeds.

Both Samsung and Apple use some of the best smartphone cameras on the market, but there are significant differences between brands and even between individual models. Here’s the rundown. 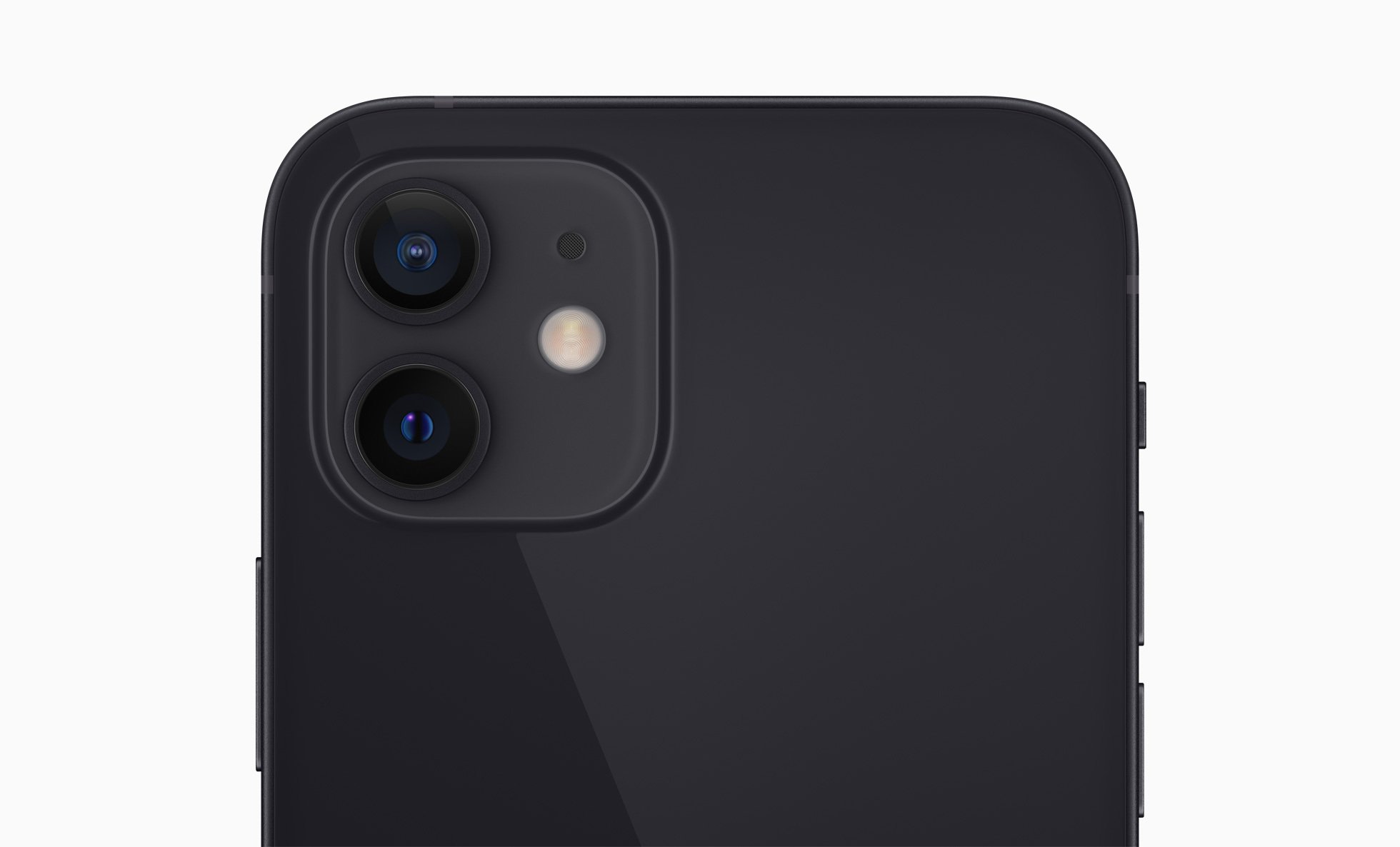 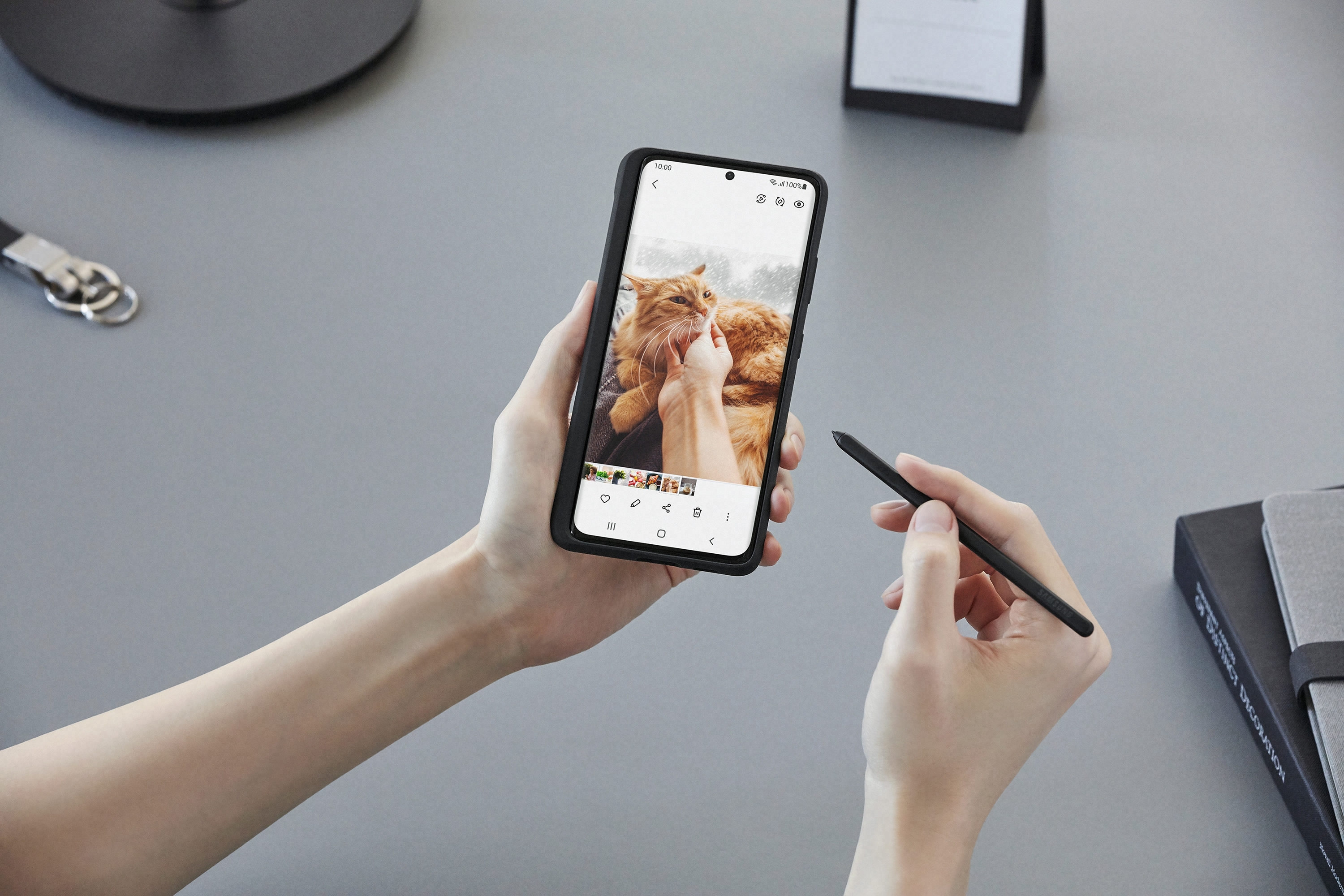 available on the entire iPhone 12 lineup. MagSafe uses a series of strong magnets to wirelessly charge your phone and connect various accessories. Apple and other third-party manufacturers offer dozens of MagSafe accessories, and we expect to Apple introduce new and innovative ways to use the feature in the future.

Which Phone Is Best?

It’s hard to say until we get our hands on the entire Samsung Galaxy S21 series. Apple’s iPhone 12 mini ($699) is a great value for the money, but the Samsung Galaxy S21 Ultra offers some impressive features—including 100x Space Zoom, a 120Hz adaptive refresh rate, and S Pen support—that make it extraordinarily versatile. Preorders for the Samsung Galaxy S21 flagships begin on January 14 at 11 a.m. ET, and keep an eye out for our reviews in the coming weeks.