Apple: A Privacy Cover For Your MacBook's Camera Can Actually Damage the Display

Closing a MacBook while the camera is covered up can end up breaking the display, according to a support document Apple posted this month. 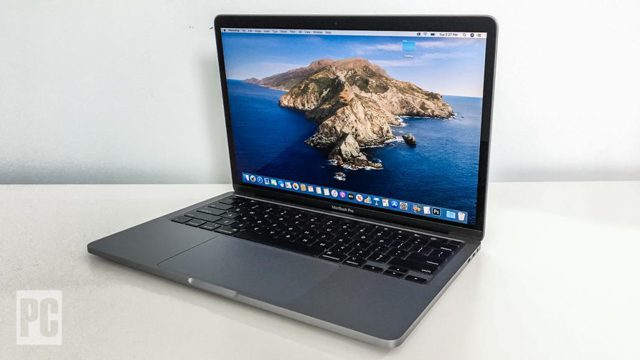 If you’re worried about potential spying, then you may have resorted to covering up your laptop’s web camera. It’s a tip even the FBI recommends.

Just try not to do it on a MacBook, so says Apple. The company has created an official support document about the dangers of closing the laptop when the web camera has been covered up. Apparently, doing so can break down the display.

“If you close your Mac notebook with a camera cover installed, you might damage your display because the clearance between the display and keyboard is designed to very tight tolerances,” reads the support document, which was first spotted by MacRumors.

“Covering the built-in camera might also interfere with the ambient light sensor and prevent features like automatic brightness and True Tone from working,” the page goes on to say.

The guidance was published on July 2 and applies to anyone who owns a MacBook, MacBook Air and MacBook Pro.

Still, if you really need to place a covering, the company advises you make it no thicker than a piece of paper ,at 0.1mm. “Avoid using a camera cover that leaves adhesive residue,” Apple adds, which is probably a nod to scotch tape. The other solution is to place the covering, but only when your laptop is open.

MacRumors points out that some MacBook owners have, indeed, damaged their laptops after placing a covering over the web camera. So be careful; it’s probably best to avoid using a covering that’s made out of hard plastic.

Why Every US Carrier Is ‘Winning’ Fastest 5G Awards

The Best Camera Phones for 2021

Twitter to Crowdsource Fact-Checking to Users With ‘Birdwatch’ Feature

Living with a MacBook Air (M1)

Best Gaming Monitors for Xbox in 2021

Want to Get More Done? Track Your Time Better With These Proven Methods

Get Inspired With Apple’s ‘Time to Walk’ Fitness+ Story Feature