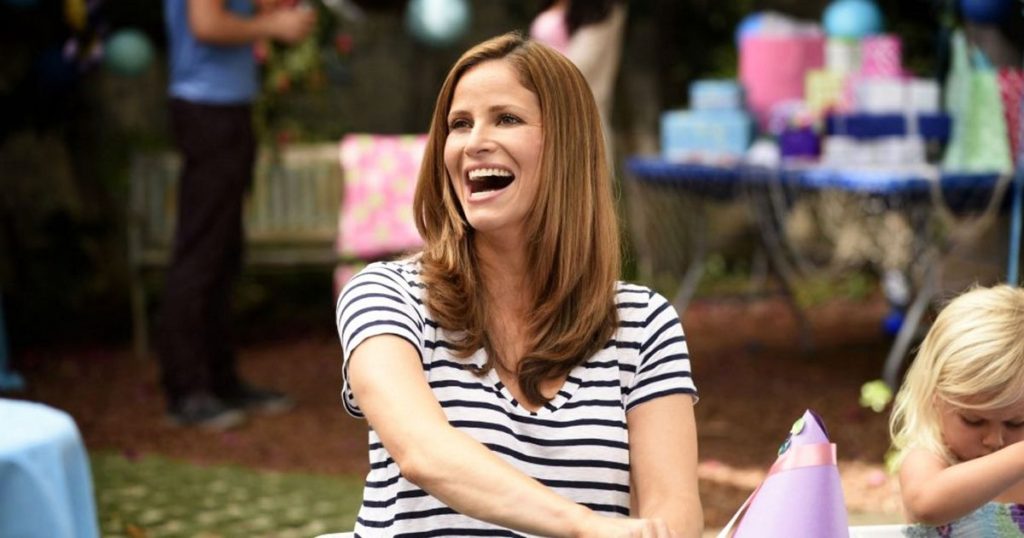 Andrea Savage is bringing “Georgia Mertching Is Dead” to the screen. The “I’m Sorry” creator and star has been tapped to direct a feature adaptation of Catya McMullen’s Off Broadway play for Star Thrower Entertainment. Deadline broke the news.

The winner of the 2019-2020 Gassner Award by the Outer Critics Circle for best new play by a new playwright, “Georgia Mertching Is Dead” follows Gretchen, Emma, and Whitney, 30-year-olds who have been friends since they were teenagers. The trio have also been sober “since they were teenagers. As they set off on a road trip south to celebrate and mourn a figure from their past, they explore what it’s like to stay friends as adults after growing up weird and possibly broken.”

McMullen is penning the script.

Savage’s semi-autobiographical comedy series “I’m Sorry” was renewed for a 10-episode third season by truTV but has since been axed due to COVID-19. She directed three episodes of the series about a comedy writer.

“Georgia Mertching Is Dead” will mark Savage’s feature directorial debut. “Veep,” “Episodes,” and “iZombie” are among her acting credits.