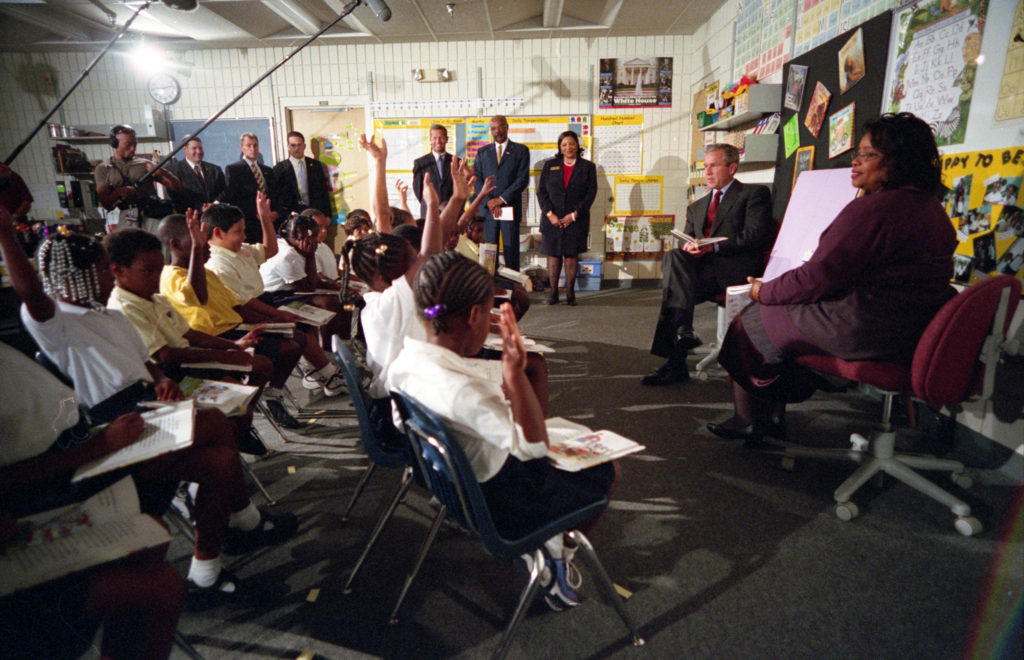 The American Black Film Festival (ABFF) recently announced its 2020 program. Slated to take place August 21-30, the annual event, which is dedicated to “recognizing black talent and showcasing quality film and television content by and about people of African descent,” has gone digital this year due to COVID-19.

Titles set to screen in the Narrative Features – U.S. slate include Alana Barrett-Adkins’ “Asunder, One Flesh Divided” and Chyna Robinson’s “No Ordinary Love.” The former is a portrait of a married couple who begin considering divorce and the latter is the story of two women who are betrayed by their husbands and vow to get out of their relationships.

Lineo Sekeleoane’s “Zulu Wedding,” which follows a woman torn between two families and countries, is part of the

Scheduled events include a conversation with activist and “L.A.’s Finest” star Gabrielle Union and a panel entitled The Hollywood Executive Experience Through the Black Lens.

Check out the complete program and buy passes via ABFF’s website.