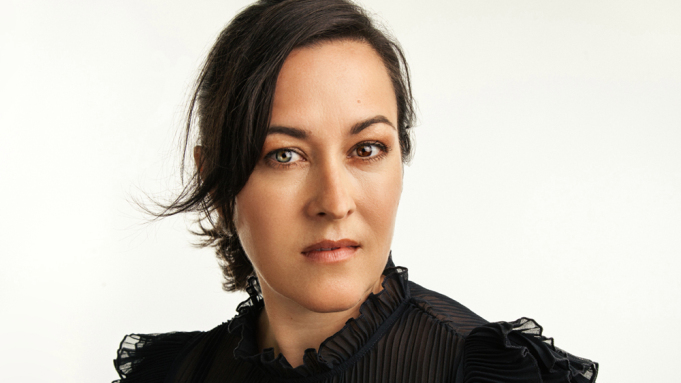 Maggie Kiley, Jennifer Morrison, and So Yong Kim are teaming up to tell the story of Dr. Christopher Duntsch, better known as “Dr. Death.” The trio comprise the all-female directing roster of Peacock’s upcoming limited series about the headline-making physician. Deadline confirmed the news.

“Dr. Death” explores “the twisted mind of a sociopath and the failures of the system designed to protect the most defenseless among us,” telling the true story of Dr. Duntsch (Jamie Dornan), “a rising star in the Dallas medical community. Young, charismatic, and ostensibly brilliant, Dr. Duntsch was building a flourishing neurosurgery practice when everything suddenly changed,” the source teases. “Patients entered his operating room for complex but routine spinal surgeries and left permanently maimed or dead. As victims piled up, two fellow physicians, neurosurgeon Robert Henderson (Alec Baldwin) and vascular surgeon Randall Kirby (Christian Slater), set out to stop him.”

Kiley, whose most recent TV credits include “Dirty John: The Betty Broderick Story” and “Riverdale,” will direct and exec produce the first two episodes of the project. “Once Upon a Time” on-screen alumna Jennifer Morrison, who helmed an episode of “Euphoria’s” debut season and made her feature directorial debut with 2017’s “Sun Dogs,” is set to direct the third and fourth episodes. So Yong Kim, whose rapidly expanding small screen resume includes “Divorce,” “Good Girls,” and “Vida,” will helm the remaining episodes.

Other Peacock projects on our radar include a “Clueless” reboot centering on Dionne and “Girls5eva,” a music comedy from Tina Fey, Sara Bareilles, and Meredith Scardino.