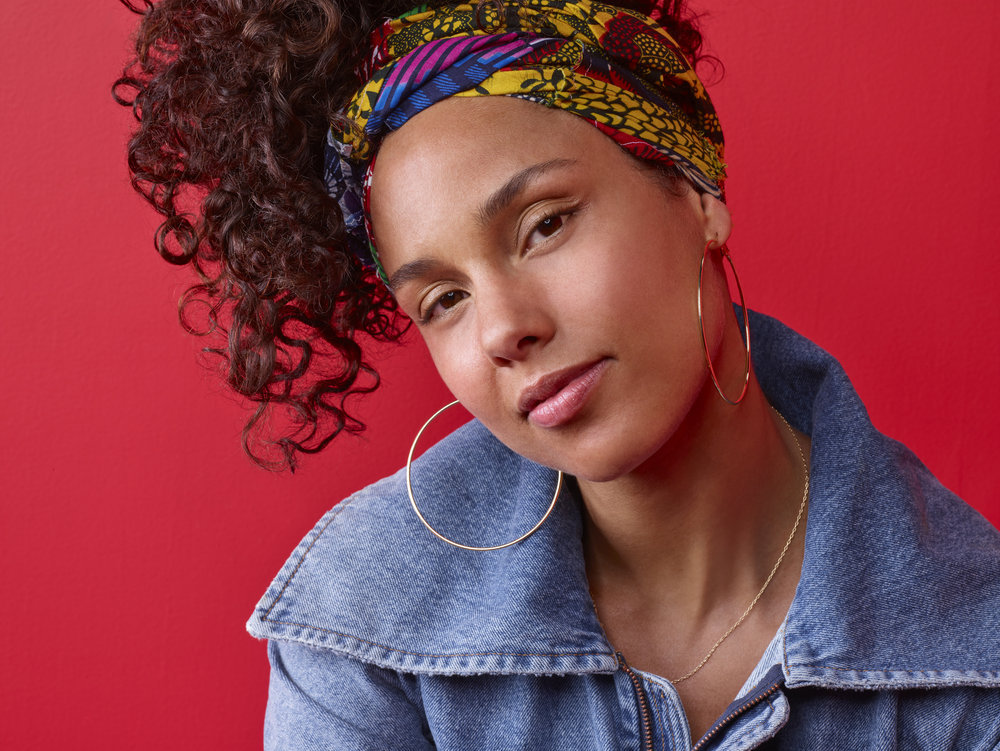 Keys in “The Voice”: Michael Muller/NBC

Alicia Keys and Yoruba Richen are joining forces on “How It Feels To Be Free,” an “American Masters” documentary spotlighting six pioneering Black female entertainers. Richen will direct and Keys will exec produce and appear as an interviewee, per Deadline.

“How It Feels To Be Free” will tell the story of how Lena Horne, Abbey Lincoln, Nina Simone, Diahann Carroll, Cicely Tyson, and Pam Grier, “challenged an entertainment industry deeply complicit in perpetuating racist stereotypes, and transformed themselves and their audiences in the process.” The doc is based on Ruth Feldstein’s book “How It Feels To Be Free: Black Women Entertainers and the Civil Rights Movement.”

Interviews and archival footage of all six subjects will be featured in the doc, as will conversations with they artists they inspired, such as Keys, Halle Berry, Lena Waithe, Meagan Good, and LaTanya Richardson Jackson. The women’s family members will also provide commentary.

“How It Feels To Be Free” will air on PBS and Canada’s Documentary Channel early next year. It hails from Yap Films, American Masters Pictures, ITVS, and Chicken & Egg Pictures. Lacey Schwartz Delgado and Elizabeth Trojian are among the exec producers.

“At this unprecedented time of racial reckoning and as Hollywood is reassessing its role in perpetuating racist stereotypes, now is the perfect moment to tell the stories of these path-breaking women who have inspired generations of Black female superstars — like Keys, Halle Berry, Issa Rae, Ava DuVernay, and Lena Waithe — who continue to push boundaries and reshape how African American women are seen onscreen,” Richen stressed.

Keys added, “I am proud to be a part of such a meaningful, important project. Art is the most powerful medium on the planet, and I continue to be inspired by and learn from these powerful, brave, and stereotype-shattering women who leveraged their success as artists to fearlessly stand up against racism, sexism, exclusion, and harassment. I honor their courage by celebrating their stories and continuing the work they started.”

Keys has released six albums and has a seventh, “Alicia,” on the way. “Songs in A Minor” and “Girl on Fire” are also among her discography. She has won 15 Grammy Awards, including three for one of her first hit songs, “Fallin’.” Keys received an Emmy nomination for hosting the 2019 Grammys. She served as a coach on “The Voice” for three seasons, and has acted in projects such as “Empire” and “The Secret Life of Bees.” She hosted and exec produced the “Nick News” special “Kids, Race and Unity.” The upcoming Netflix dance competition comedy “Work It” is among Keys’ other producing credits.

Richen recently signed on to direct a Breonna Taylor documentary as part of “The New York Times Presents,” an upcoming docuseries from FX and Hulu. Her latest film, “The Sit-In: Harry Belafonte Hosts the Tonight Show,” was selected for Hot Docs 2020, but did not end up screening due to the pandemic. Richen’s other credits include “The New Black,” “Promised Land,” and “The Green Book: Guide to Freedom.” She won the Audience Award at AFI Docs Festival for the former.